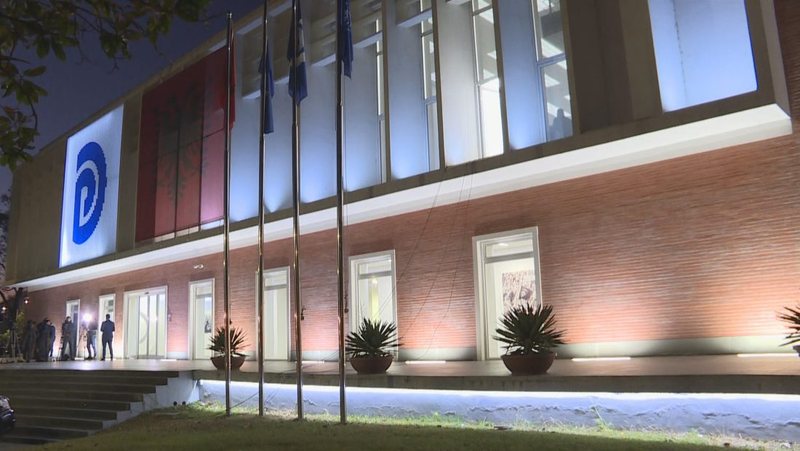 The former candidate for the head of the Democratic Party, Fatbardh Kadilli, in a conversation at the "Informative Radar" studio, spoke about the upcoming local elections and the opposition candidates.

According to him, both opposition parties have an interest in protecting their power and not confronting the current government.

Kadilli: Even the project that I announced, with the ambition to run for Tirana, was for this purpose, to do better for democracy. All parties are more interested in protecting their power over a sliver of the opposition than confronting power. Clearly we are going our separate ways. My project was to serve the union, a project that would serve all the opposition. The fact that there was a game on both sides with the sole purpose of who will be left with the bill why we did not join, defeats my project.

Kadilli: Both are tools that the opposition has to reject the government, but its mission is to become a competitive alternative to the government, not simply to reject the government. Berisha has not launched new political ideas this year, since he took the leadership of the DP. The same applies to the group of deputies, even they are more inactive. Society needs to challenge the authoritarian power of Edi Rama, said Kadilli. How can a party be hopeful when it is commanded by a single man? One of the main flaws we have as a society is that we deal with people, not ideas. A person who enters politics sets himself a mission, to move society forward, not to serve its vices. Do not go behind the individual, but look for new political ideas. Going behind a man who has been in politics for 30 years, be it Berisha, Rama is not hope. Society needs a new answer today.

Kadilli: It was never in my ambition to run for the municipality. But the race for the municipality is to hit the current government right in the heart. In the race that is happening within the PD, I will not vote for anyone because my goal was for the opposition to come up with a common candidate. If everyone follows their own agenda and runs with unchallenging candidates, we have failed. The opposition is headed for a humiliating defeat. It is no longer possible to convince the Albanians that the best offer is the one that guarantees me to become a deputy. No! The best offer is the one that brings about the removal of power. Rama can be defeated by someone who is 100% different from Rama. maybe by someone who has only western values.