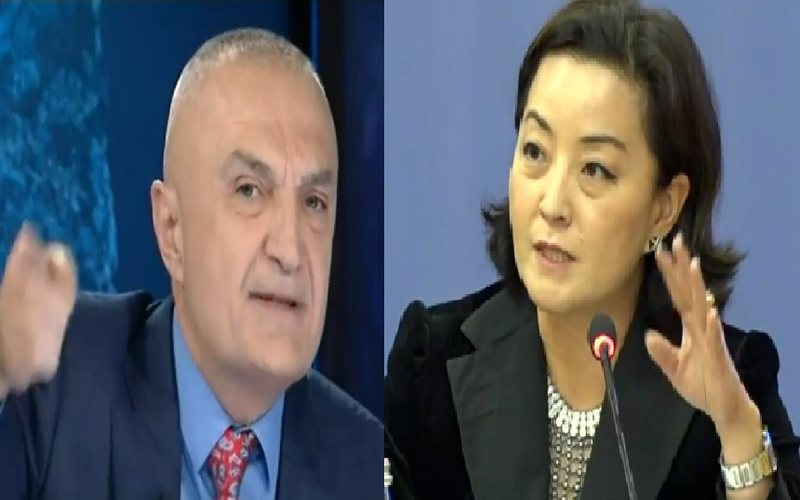 Prime Minister Edi Rama seems to have deepened the conflict and clashes with the Americans, because his media adviser, analyst Baton Haxhiu, has burst into strong criticisms addressed to the ambassador of the United States of America in Tirana, Yuri Kim. More specifically, Mr. Haxhiu criticized Ambassador Yuri Kim after an interview broadcast on the show "Opinion" last Thursday evening. While he was invited to a television studio, he emphasized that Yuri Kim spoke as if she were the prime minister of Albania. Being prohibited from the defense that Kim made to the Special Prosecutor's Office Against Organized Crime and Corruption (SPAK), the analyst and journalist Haxhiu stated that the US has the right to demand results, but added that not with such rhetoric. "Yuri Kim spoke as if he were the prime minister of Albania. He spoke with specific names that affected him, especially the police director Nano, then he spoke about SPAK as if SPAK was the prosecutor of the embassy and not of the Republic of Albania. For SPAK, it shows that the state institutions do not have institutional controls in Albania and SPAK answers exclusively to the financiers. She has the right to demand results, but not with this language", he declared. Furthermore, Mr. Haxhiu criticized Kim's statements that there are media in Albania that are financed by Russia. The analyst stated that the ambassador should mention what these media are. "How can a country be democratic when one says Russia is evil and does not say which media are financed by the Russians. Say which media are financed by Russia", he underlined. Meanwhile, for the meeting held a few days ago,