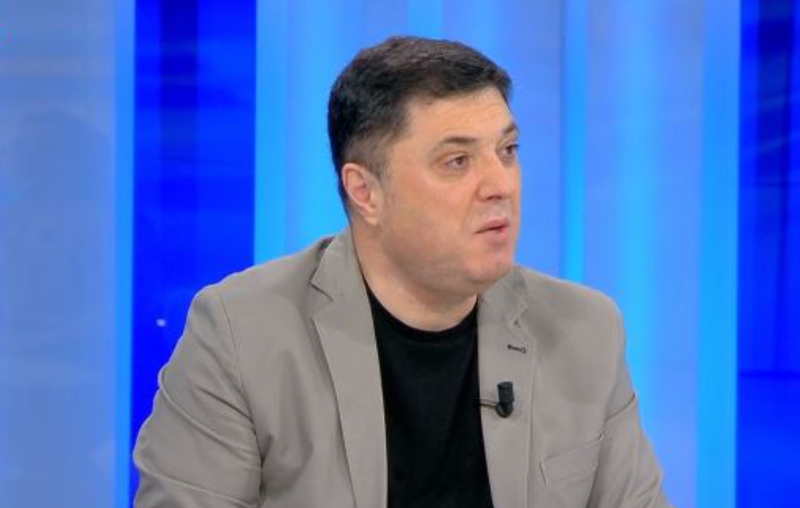 DP MP Kreshnik Çollaku, while commenting on the developments in DP, stated that the focus should be on unification. According to him, the parties should wait for the court decision regarding the statute and accept it.

"The sincere attempt was the proposal of 32 deputies after Basha's resignation to go towards a union. We may be in different attitudes with each other but the separation would be very difficult. As soon as the platform of deputies was rejected, the elections in the branches started. I had no dilemma that Berisha has PD supporters. The coronation of this one-sided process. There is something else parallel to this, there is a trial in court. Clash of two statutes. The final decision from the court must be awaited. "If the court gives legitimacy to the 11th statute, the other party must comply with this statute and vice versa," he said.

According to Çollaku, for the Democratic Party to come to power, it needs 2 elements, which are the union of Democrats and good relations with strategic partners.

"PD needs 2 elements to come to power. Joining Democrats and good relations with strategic partners. Specifically relations with the US. The DP finds it impossible to come to power being divided. We must find the strength to exist together even when we are divided in thought. "Who says what shame the court is sharing with us are the same ones that took the case to the Court", he said.

He was not optimistic about the negotiations between PD and SP for the election of President Çollaku.

"We still have days for the third round but the signs do not look optimistic. The SP must make room for itself, their statements of consensus with the opposition seem purely rhetorical. "If it succeeds, it will succeed for both the DP and the state", said Çollaku.