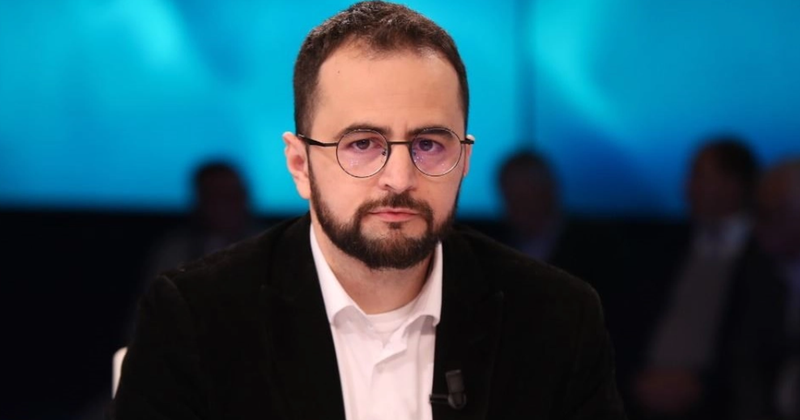 The chairman of Nisma Thurje, Endrit Shabani, has come out with a strong reaction on social networks about the state of Albanian tourism this summer season.

Shabani writes that the beaches are empty because tourism is captured by politicians, oligarchs and traffickers who have occupied the best parts of Albania.

Who is cleaning our coast from ordinary Albanians?

According to Monitor, 50% of the hotels on the South beaches are empty at the peak of the season.

According to the Balkan Barometer, 60% of Albanians will stay at home this summer.

So, on the one hand, we have hotels without tourists, and on the other hand, we have Albanians who would like to be tourists, but cannot afford the prices of these hotels.

In a pure economy, the decrease in purchasing power would bring a decrease in hotel prices, because a small profit is better than zero profit.

But our tourism has been infected by drug money, which is thrown on the coast to wash, and not to generate profit. As a result, they better keep it empty, than serve ordinary Albanians.

Secondly, in a normal state, the costs of the rooms would include only the expenses and investment of businesses.

But in a corrupt administration, like ours, the prices of hotels, restaurants and deckchairs also reflect the money given to municipalities, ministers, police and inspectors.

These costs are then passed on to customers, raising prices beyond what is affordable for ordinary Albanians.

The third reason is monopolies. If we had a free market in Albania, hotel prices would reflect the capacity of tourists to pay.

But Albania has a caught tourism. The entire coast is dominated by politicians, oligarchs and traffickers who have occupied the best parts of Albania.

Dalengadale, they have used the state to clear the coast of small, family businesses, often run by the residents of the area, that had arisen naturally in these 30 years.

And being alone on the coast, they put the prices in the stratosphere, because there is no one to compete with cheaper prices. You either go to them or you don't take vacations in Albania.