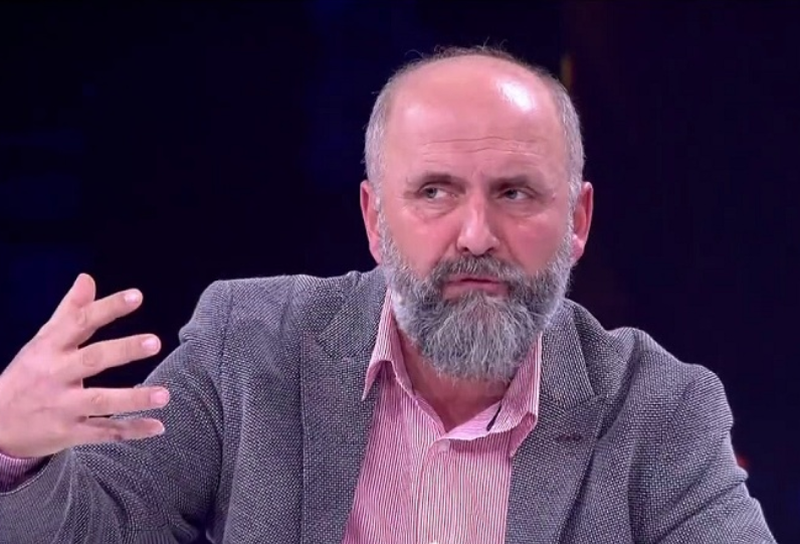 The Court of Appeal will examine one of the lawsuits related to the conflict within the DP just a few hours before the EU summit and the protest called by the opposition in Tirana.

Invited to a television interview, conspiracy theorist Alfred Cako said that it is shameful that the courts go against the decision-making of the opposition people, while he sees tomorrow's EU summit as the last attempt to remove the real leaders that the opposition has today.

Cako: It is shameful for the courts to give decisions against the decision that the people of the opposition themselves have taken by electing these people, Foltoren, as its leader. This meeting of the EU's top structures is done to eliminate the real leaders, it is the last attempt perhaps to remove the real leaders that the opposition has today.

The conflict within the democrats is not only at the doors of the courts, but also with the official representation, since the blue seat is now represented by two different websites, the first one where Lulzim Basha is still the chairman and the second one that recognizes Sali Berisha.