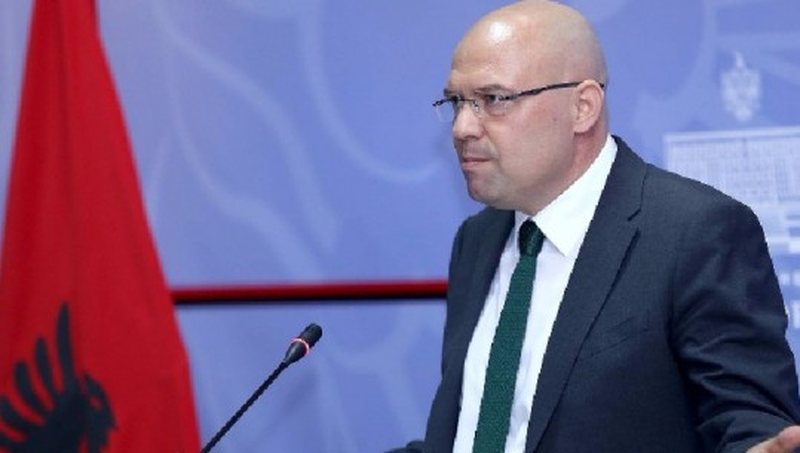 Well-known lawyer, Ylli Manjani has stated that Edi Rama is not politically interested in the dismissal of Ilir Meta, but it is a tactical idea.

The dismissal of Ilir Meta is a tactical idea and not what Edi Rama is politically interested in.

If he really wanted to fire her he would have done the job. He also changed the Constitution overnight and was done.

But this is not in His political interest. At least for now it looks like ...

Ilir Meta serves Edi Rama well enough where he is. So nervous and without political and logical sense in behavior. Politically and publicly, Ilir Meta was seriously injured, so leaving him where he is, the possibility for recovery is small ...

Then why fire him ?! To help him recover politically ?! Sikir ska sens ..!

On the other hand, what interest does he have to dismiss him when he creates parallel public events with him that avoid attention from real problems, to which Rama cannot give a convincing answer ?!

No mo no, Meta serves more where Rama is ... To go deal with Ulsi and produce news and TV debates more than dishonest and not free elections ..

This issue is purely political. Therefore, the reaction must be political.

It has nothing to do with the Constitution.

In this tactical and political game, the Constitution can not help either Meta or Rama ...