"The time is now to restore hope and faith", Ilir Meta raises the alarm: Another negative indicator for Albania! 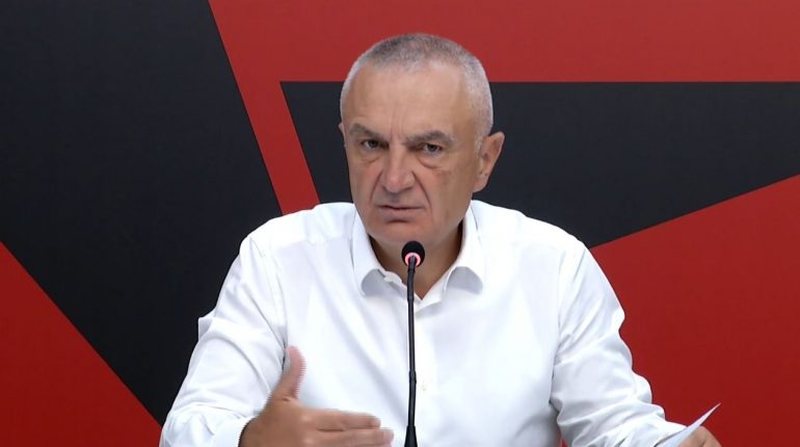 Former President Ilir Meta, through a post on social networks, raised the alarm this morning about depopulation, which according to him is shrinking and aging the population in Albania.

Meta writes that the Freedom Party will have a special program to support young families to build a future in their country.

He adds that it is time to restore hope and faith that Albania has sunshine for everyone, especially for its children.

"Depopulation is shrinking and aging Albania. Another negative indicator for 2022, where 14.8% fewer births are recorded for the second trimester.

The Freedom Party as a force dedicated to eradicating the causes of depopulation will have a special program to strongly support young families, to build the future here and to give birth to their children with courage and joy in a safe place , who cares with love and responsibility for his future.

The time is now to restore hope and faith that Albania has sunshine for everyone and first of all for its children!", writes Meta.

Edi Rama convenes the presidency of the SP, what is expected to happen at 18:00

He refused the pressure of Berisha and former ministers, the history of Qirjaz after the privatization of "Partizan", in 2011 the Imam expelled him from the FA, the socialists did not reinstate him

Head of "Foltore": There is no more shameful act than the closing of the Turkish college

The sea agreement with Greece, the former prime minister: Rama sold it

Veting increases the striking force, the judge of Gjirokastra Blerta Marku is dismissed, she did not justify the purchase of an apartment