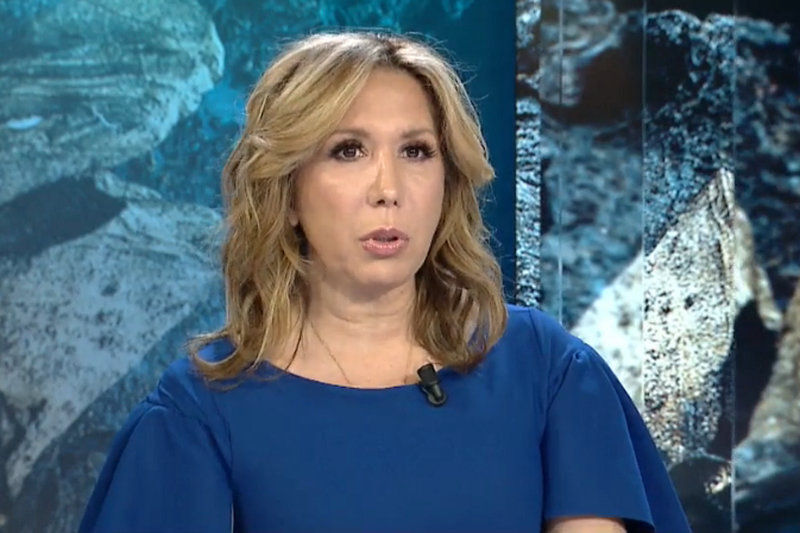 Activist Evi Kokalari has expressed that deputy Flamur Noka has been given too much power in the PD and according to her, this power should be taken away from him a little.

Invited to the "Review" show, Kokalari emphasized that deputy Albana Vokshi is very ladylike and is an asset in the DP.

"Albana is very ladylike, the problem is that Albana was trained by Jemin Gjana. The problem is that it has never been put to the vote. Meanwhile, all the choices are seen and made by her. I call him an asset, I would never remove him from DP. Flamur Noka is very loyal to PD, he is a man who never has in mind to destroy PD and take Berisha's seat. For me, these are enough for him to be in the DP, but some power should be taken away from him", she said.