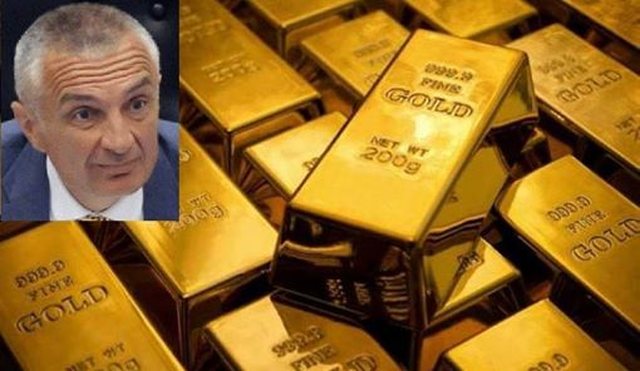 The President of the Republic, Ilir Meta has reacted regarding the ranking in the fourth place in the world of the weightlifter Briken Calja.

Meta through a post on the social network Facebook writes that we were only 1 kg away from the Olympic medal.

Among other things, the head of state writes that this was a dignified representation of the representative Briken Calja.

But the biggest attention was not received by Meta's reaction, but by the comment of a follower who is making the rounds on social networks.

She ironizes the president by mentioning two "his professions" that Meta never forgets: weightlifting and gold.