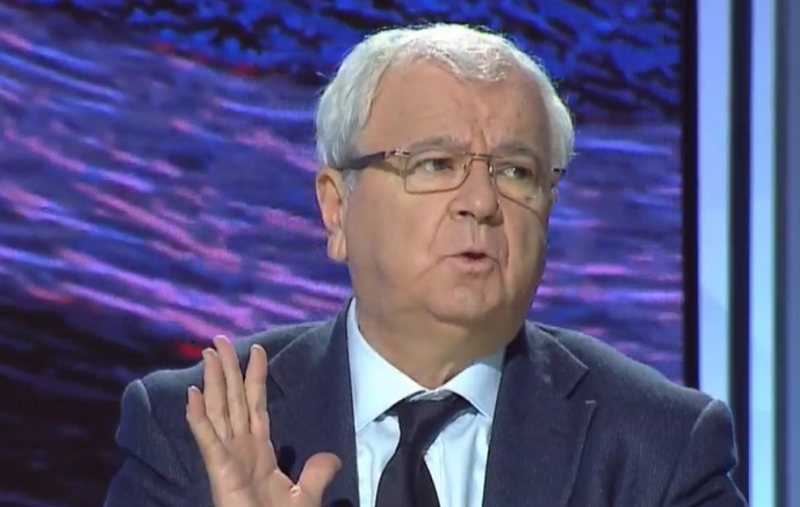 In the show "Points on I", the tensions between Russia and Ukraine were discussed. Lawyer Spartak Ngjela said that tensions have arisen due to Ukraine's desire to join NATO and the positive signals that have come from the US to accept this proposal.

Ngjela: The tension with Ukraine is in the function of NATO. Ukraine has agreed to join NATO. The pressure is on to force the US not to join NATO. This is the Achilles heel. We have a conflict, this is not a conflict that extends worldwide. China is not a world power. How powerful is China's fleet? There are 12 this other you know. The point is that for military force they are ignored. For economic strength we can analyze it. This is my view of China. Russia has no power at all. Its GDP is smaller than that of Italy. They have no money to fight. They have money for local wars. If Russia enters Ukraine, Afghanistan will be a toy for Russia. The US does not put any pressure just because it has increased military aid to Ukraine. Can Russia keep the war with the GDP of Italy ?! All are threats to prevent Ukraine from joining NATO. We do not know clearly why Russia is afraid of Ukraine joining NATO. The US loves NATO. Even if Putin attacks or withdraws, Russia is severely damaged in terms of its personality. American policy that ignores as a force. Both China and Russia fear democracy.