The constitutionalist shows how many votes Ilir Meta is fired 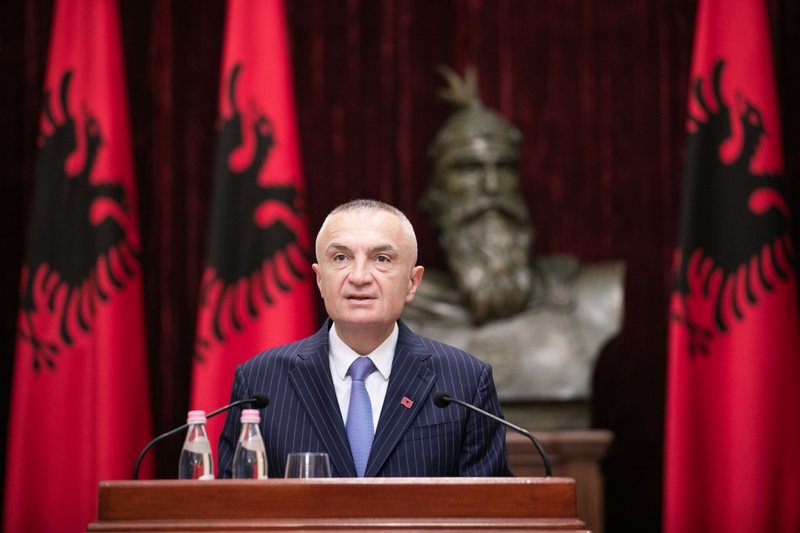 Constitutionalist Aurela Anastasi said the president could be fired by the vote of 5 members of the Constitutional Court.

She stressed that if it happened that they have sympathy or connection with the president then we will be dealing with abuse of office because they have to defend the Constitution.

"With most of all members, the dismissal of the president can be considered, with 5 members, 5 out of 9. We are not in front of incompatibility in this case because they are generally protected by the relevant institutions. In this context, even members who have been appointed by the assembly may feel connected to the body that appointed them. If it were done it would be an abuse of duty that they are to defend the constitution. We do not always agree with political or moral ideas. In this case I tell students to be ungrateful, when they are elected by the bodies they should be ungrateful. "I do not see a constitutional reason for incompatibility because there are sanctions and other mechanisms that guarantee the impartiality of the constitutional body", said Anastasi in the show "Open".

"The opposition must gather its mind" / Manjani comes out with a strong reaction to the request for a repeat of the elections, reveals what he would do if he were in the place of Edi Rama

The Investigative Commission for the dismissal of Meta starts without losing time, Hyseni comes up with concrete evidence: These illegal actions committed by the President will be investigated

Justina Aliaj, the artist who always returns to the Albanian scene no matter how...