Consultations for the new president, the representative of the Civil Society: This is how it should be, it would be historic for Albania and it would break the barriers 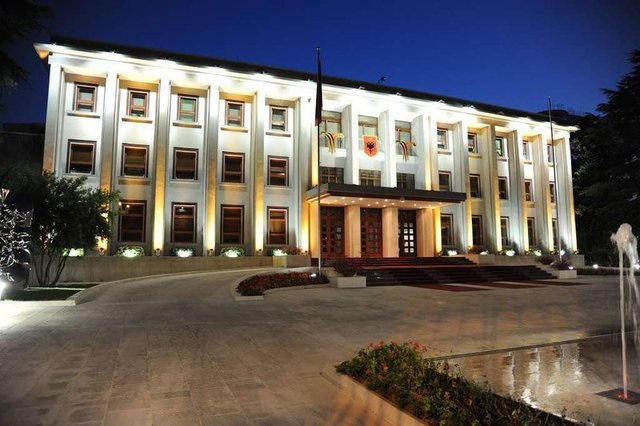 Today, the head of the Parliamentary Group of the Socialist Party, Taulant Balla, held a meeting with the civil society regarding the new president of the country.

The representative of Civil Society, Altin Azizaj, said that a woman president is needed, as it would be historic for Albania and would break down barriers.

Among other things, he said that he should be a good lawyer and also a good enforcer of human rights. 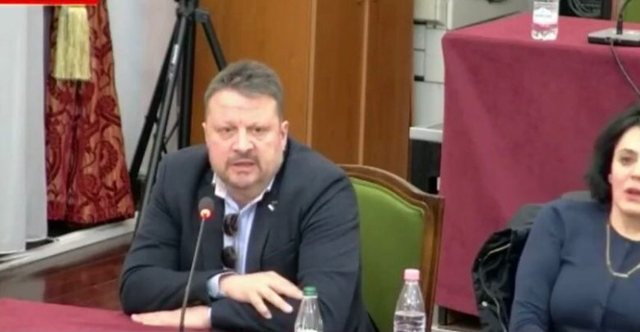 Altin Azizaj: It is a congratulation in this case that the voice is being heard by the SP.

It is a position with legal rights rather than veneration. Political discourse, additions and setbacks are not worth it. They make the process wrong or such that it becomes more powerful than what it is.

The second is to be a good lawyer, because it is related to law enforcement, the justice system, the representation of the voice of the people.

It takes a young person, a younger age, to have an appearance as well.