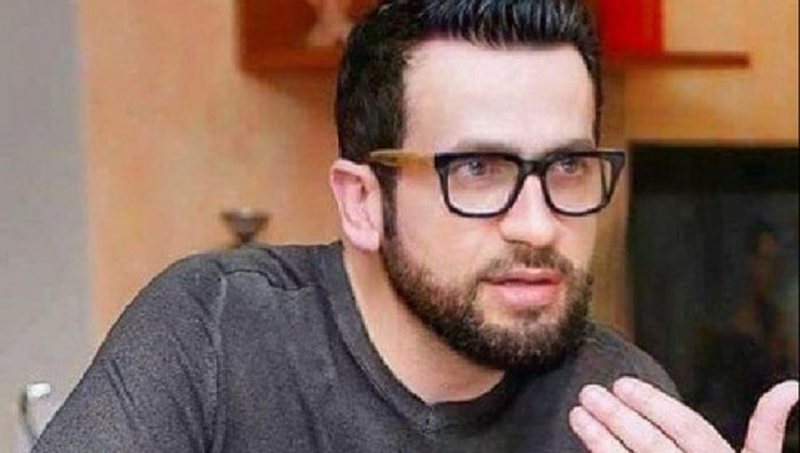 Analyst Kreshnik Spahiu has commented on the statements of President Ilir Meta regarding the theft of votes in the April 25 elections and his resignation as President.

He has listed the reasons why Meta will not resign as President.

"President Ilir Meta will not resign. The president was elected 4 years ago. This message that he will resign is that he will not be re-elected, he defends himself. The chances that the prime minister will win 71 seats is impossible, he will be the first force, but not 741 seats, and Meta knows very well. Ilir Meta has shown that he does not keep his word for resignation, here I remember the Venice Commission that criticized him and he did not resign. His standard should have been the opposite according to my legal concept. "If Basha would get 71 mandates, then Meta would have to resign because Meta came with the votes of the socialists", says Spahiu.