Kreshnik Spahiu announced today his return to politics, comes the strong message of Altin Goxhaj: He pretends like us ... 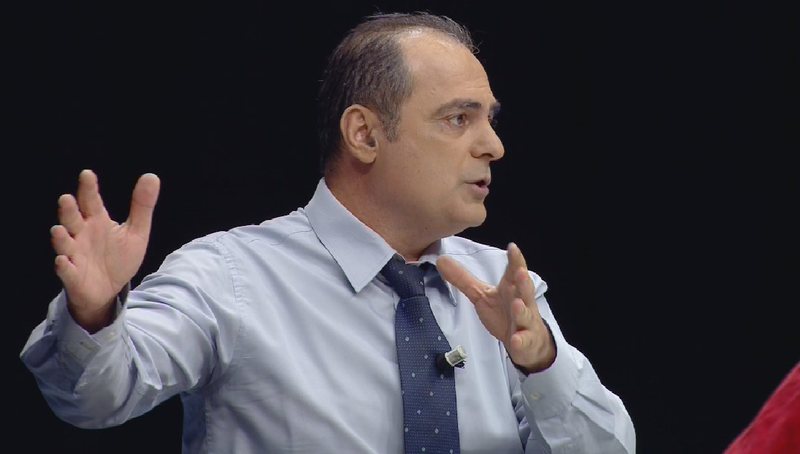 The Red and Black Alliance held a meeting today and openly called on the country's democratic forces, just 3 months before the April 25 elections.

The founder of the Red and Black Alliance, Kreshnik Spahiu, while distributing this post, writes that the only solution is the formation of a third Pole as a union of progressive forces against the tripartite mafia.

But in the list of parties that Spahiu invited, it was not that of the well-known lawyer Altin Goxhaj. The latter says that he does not care that they did not invite him, calling these small parties as vote traffickers.

"Kreshnik pretends we do not exist. The name of our party was not there. But when I saw some parties there that have trafficked votes, I have nothing to discuss on this topic. Establishment is Rama, Basha, Monika, but even these tails are establishment, even Kreshnik himself. "Wasn't he the one at the CEC who committed the biggest election theft ?!", said Goxhaj in Fax News.

Decree of the new government, Sokol Hazizaj: The Constitution leaves room for two types of alliances, those registered with the CEC and those newly formed

Xhafaj and Bushati risk not running in the elections, Rama removes Vasilika Hysi and puts Gjonaj and Gogu at the top of the list for Tirana

"This is the mafia and its family", Erion Braçe publishes the video that is 'breaking' the network and after the serious SCANDAL for Lulzim Basha and Sali Berisha

Albana Hana SP candidate in Elbasan: I will follow in my father's footsteps, here is what I will bring to politics

He warned of a case against Rama, but Kryemadhi ends up with Lefter Koka, the former minister responds and reminds April 25 of "accountant Mona"