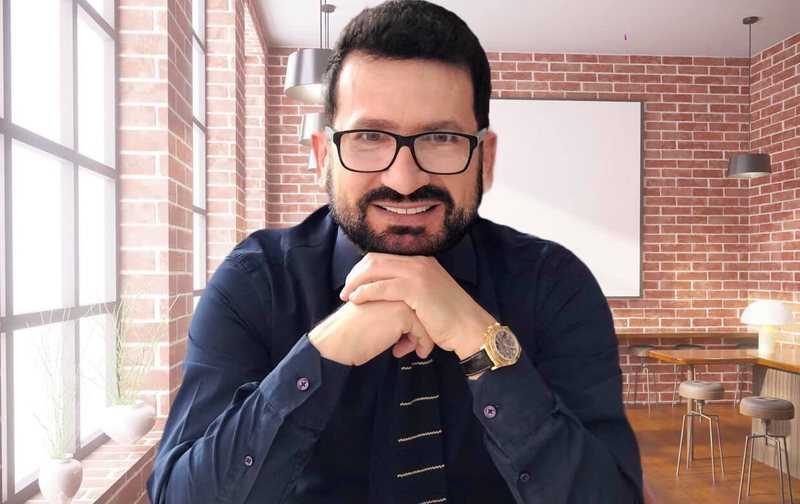 In 30 years, just clash with Washington

Further and while listing the facts that show Berisha's clashes with the Americans, starting from the ambassadors attached to the country to the US, the former head of the Red and Black Alliance, Kreshnik Spahiu stressed that throughout the time that the former Democratic leader is in politics, there consumed only clash with Washington. "June 2021, the social networks of the Democrats are filled with calls against President Biden and insults, after the decree for the seizure of assets of political leaders in Albania, which have hindered American interests. Gradually in pan-American Albania, some aggressive and indoctrinated hotbeds of Democratic militants have been created, who are so brainwashed that they have gradually created a hatred for Washington, as it seems to them all the corruption and sins of the world or culprits of Lul's losses Basha, they are American diplomats. They think that everything is done with money, because they are used to their leaders, so they think that every American ambassador or official is sold with money to their opponent. They have no respect at all for America, nor for their projects, nor for the liberation of Kosovo. They are simply a crowd of ignorant and ungrateful people dangerous for the future of pro-American Albania ", underlined the former leader of the Red and Black Alliance, Kreshnik Spahiu.

"The situation in the DP is hurting the opposition", Basha's ally raises the alarm and seeks to respond positively to Rama's outstretched hand for cooperation

Visit to Kosovo / Rama meets 'head to head' and behind closed doors with Ramush Haradinaj, images are published

"He is able to destroy Basha", Mentor Kikia casts doubt on the file that the US has on Sali Berisha and reveals the move that is being prepared by Ambassador Yuri Kim

The visit of Prime Minister Rama in Kosovo, Milaim Zeka comes out with the unexpected statement: Bring it and confuse it again ...

Tensions at the border, Besnik Mustafaj agrees with Rama's statement: Find the right word to determine what is happening. Serbia and Russia sent a message to NATO and the US

The clash between the Democrats, Lulzim Basha makes the important move at 16:00

"Basha without defeating Berisha, can not beat Rama", the well-known analyst pulls the backstage from the blue headquarters and has a prediction

"It is openly supporting Basha", the well-known analyst reveals what is hidden behind the move of Ambassador Yuri Kim in the blue headquarters: the USA will ...

After the meeting with Albin Kurti, Rama makes another move, leaves urgently towards ...

"Will Edi Rama resign?", Spartak Ngjela comes out with the unexpected statement for the Prime Minister of Albania

"It has never happened before", the revolted Bujar Nishani comes out with the URGENT call: Lulzim Basha is a hostage of ...

"As an older brother I have learned that there is always a problem with the youngest", Edi Rama shows the old 'debate' with Albin Kurti and does not spare the 'nails': He would never accept this!

Albanian photographer, Fadil Berisha has narrated some of the experiences with t...