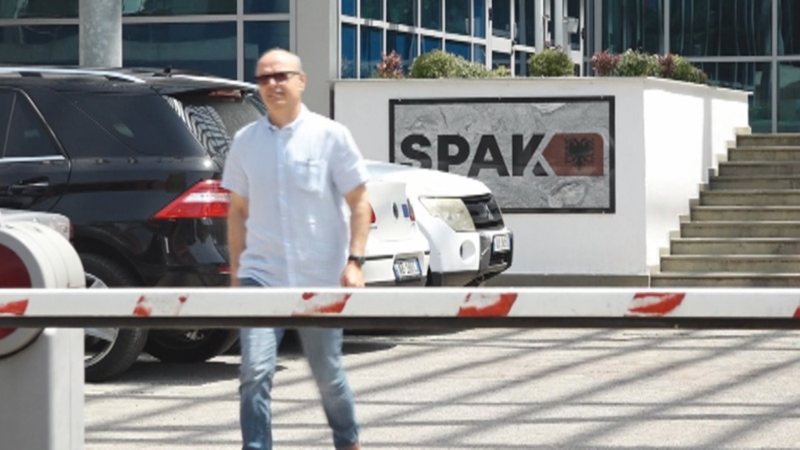 In Albania, the future MP of the Socialist Party Petro Koçi appeared today in the Special Prosecution after his public statements that the crime has reached the public finances in the area of ??Fier

The Prosecution against Organized Crime and Corruption, SPAK, immediately started verifications for Mr. Koçi's statements. The latter said after leaving the Special Prosecution that he is convinced that in Fier, where he was newly elected MP, representatives of organized crime influence public finances through direct connections or by threatening officials of various levels.

The Municipality of Fier has been run for years by the party he represents. But Mr. Koçi did not give explanations whether he had spoken with concrete names before the prosecutors. He simply stated that "most of the officials in Fier did not welcome my statement, which means that what I said is true and is a truth that hurts for some," he said.

It remains to be seen whether his statements will lead to the opening of an investigation by the SPAK, which is expected to proceed initially with the verification of some of the major tenders organized by the local government in Fier.