Democrat leader Basha took the wheel but forgot the belt, 'PLAS' humor on the network, here are the photos that are making the rounds on social media 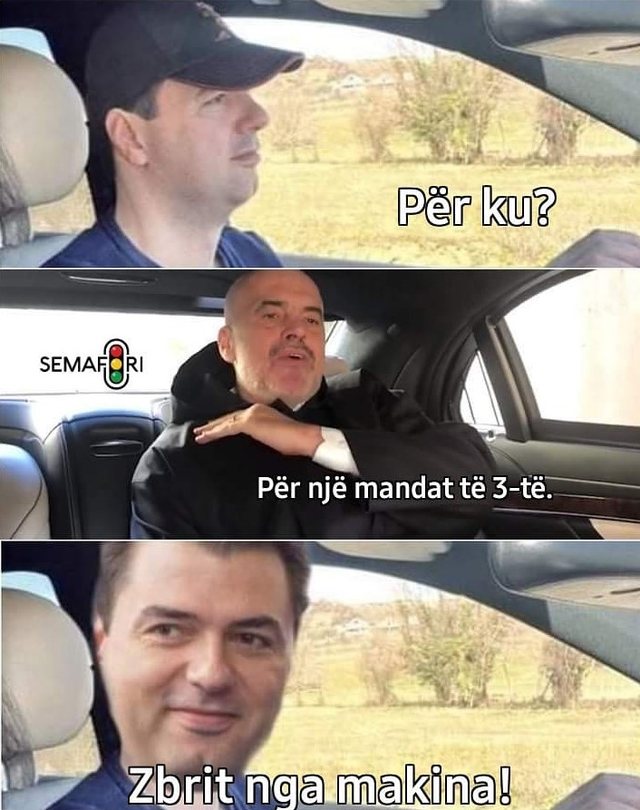 The chairman of the Democratic Party, Lulzim Basha, appeared today driving the car, while he and his wife decided to spend a few moments outside Tirana this weekend.

The photo which was published by Basha's wife, Aurela, in addition to being commented, after the leader of the Democrats had not put on his seat belt, has not been passed without humor on social networks.

The so-called "memes" have flooded Facebook, here are some of them: 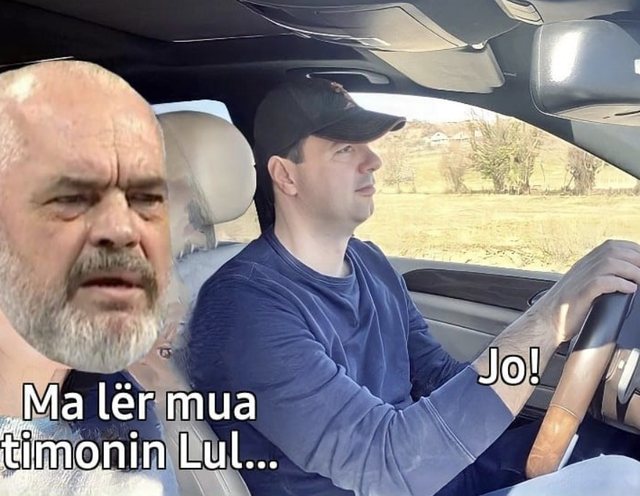 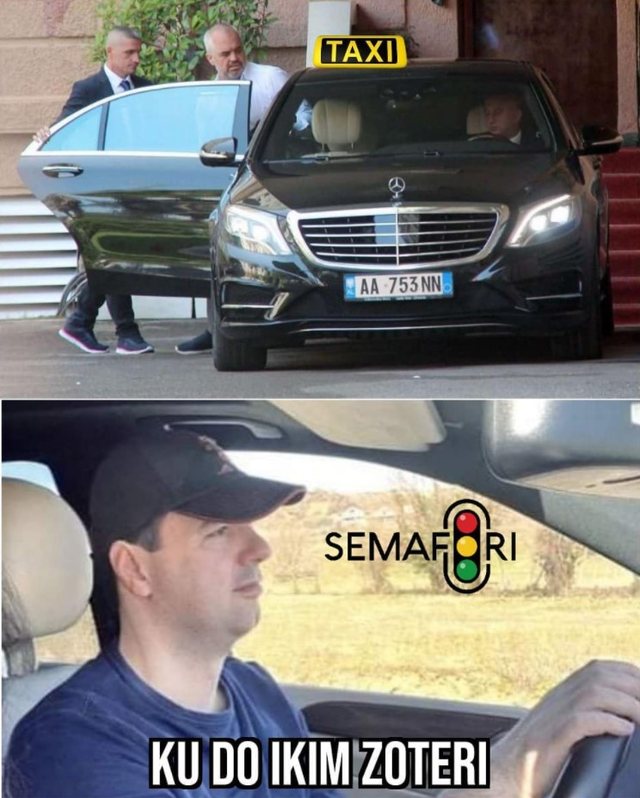 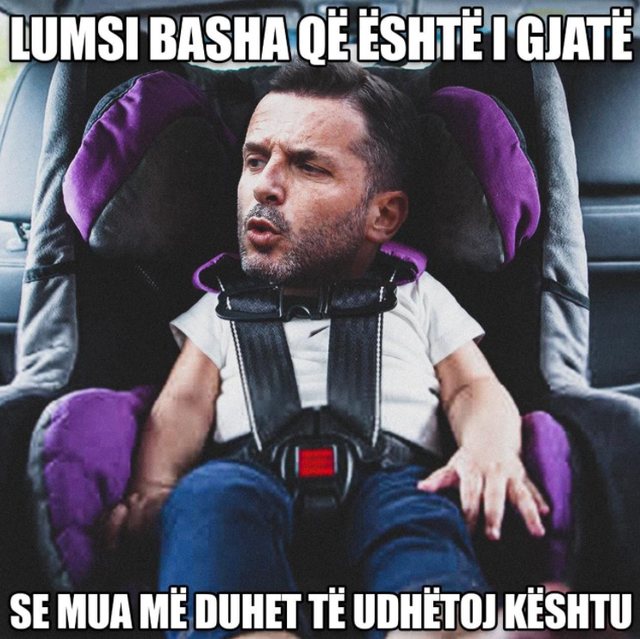