The Prime Minister excluded the journalist from the government conferences, Vangjeli reacts: The term used by Rama, unacceptable, should... 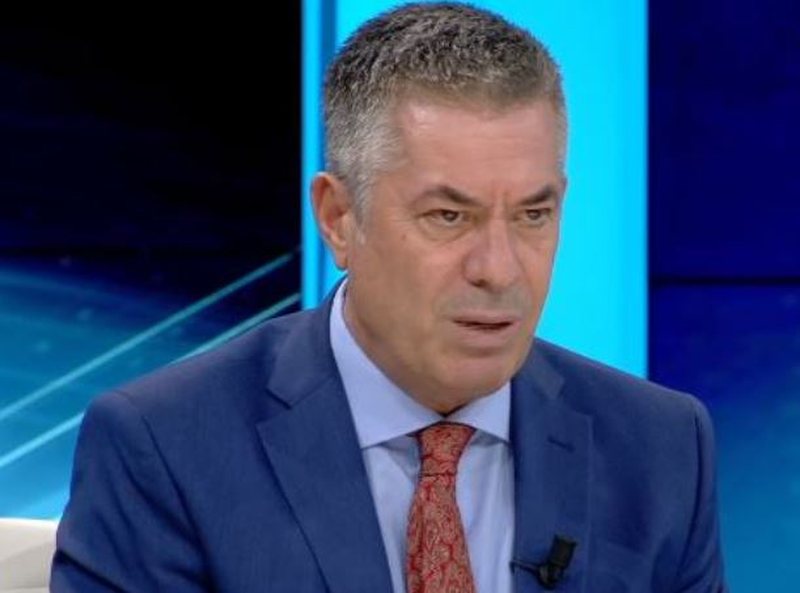 Invited to a television show, analyst Lorenc Vangjeli commented on the event of Friday where during a media conference, Prime Minister Edi Rama repeated the same action by "punishing" a journalist for not participating in his conferences for 3 months .

Vangjeli said that the term used by Mr. Rama is unacceptable, as "re-education" is a heavy term.

Meanwhile, he emphasized that the journalist should have chosen another form of question addressed to Xhaçka.

Vangjeli: I would start with the term used. The word re-education sounds bad, it is disproportionate to what happened. But style is man and man is style. The great dilemma that has accompanied Rama during two of his professions, if he were to choose, he would be better served as the editor-in-chief of all media, than as prime minister. If you choose to be prime minister, you will choose to be questioned by the media. If you're the editor-in-chief, you have the luxury of asking questions without prejudice. There was an unacceptable tone to the colleague's question, which we explain in a different way, if there was a gentleman instead of Xha?ka, the question would not be like that. In this case the burden should have been avoided.

Xhafo: He could have chosen to ask him differently, in a more neutral wording, what happens to the code of ethics when you have the businessman at home. There are several ways to ask.

Vangjeli: This would be a question that would be very difficult for a prime minister to ask. The way Rama responded has something to do with his style. The word re-education is unacceptable, which in Albanian inherited from communism sounds worse than bad.