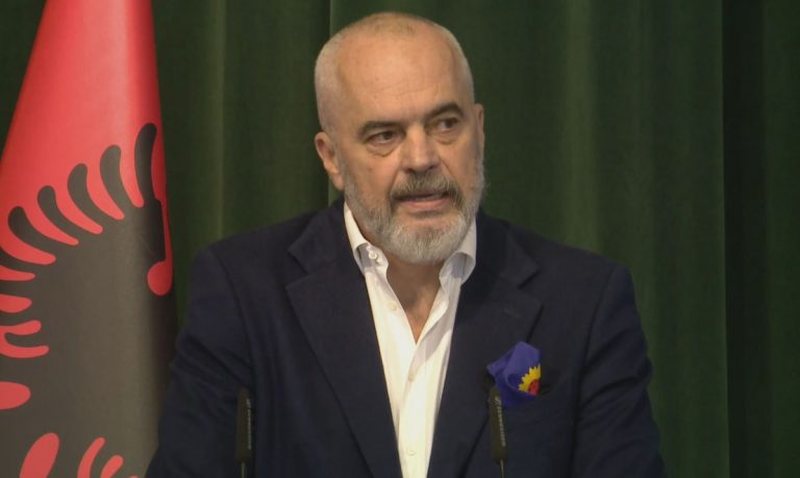 "Bedrie Bebeziqi" school in Durrës, has been announced the winner of the prestigious international award for architecture. This is what the Prime Minister Edi Rama announced in a Facebook post where he published some photos from the reconstructed school where he writes that from an earthquake ruin he was declared the winner of the award.