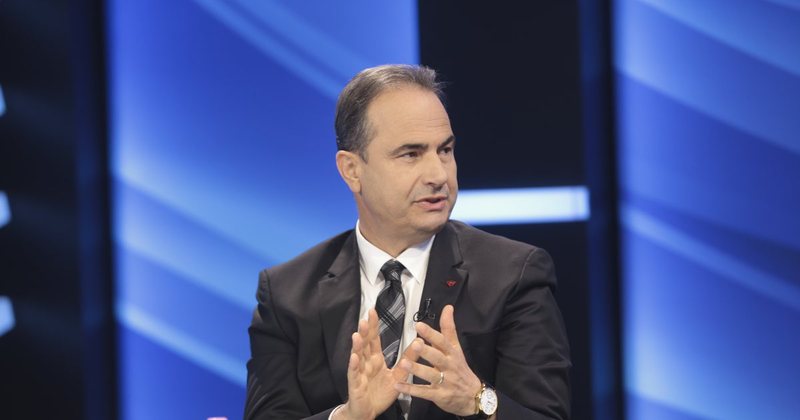 The Democratic Party will hold a protest on July 7, where it has invited citizens and civil society.

The vice-president of this party, Luciano Boci, invited to the show "The Unexposed", explained why this protest will be held, especially considering that it is held at a time when temperatures make it difficult to participate.

Boci said that the protest was demanded by the citizens and the opposition responded to them.

Luciano Boci: It is an extraordinary protest, with extraordinary conditions and importance. As rarely, we have organized protests, but the protest comes as a civic outcry.

Ylli Rakipi: Are you saying that the citizens are shouting that there should definitely be a protest?

Luciano Boci: It is screaming when a person comes out and protests. It is demanded by society. Civil society with the existing nature that it has, has tried ...
Most of the society tries or has left Albania without seeing the future here.

Ylli Rakipi: Do you say that on the 7th this people will resist? Who thought of this protest in July?

Luciano Boci: It is a collegial decision of the DP leadership in relation to political developments that have taken place and political temperatures. The situation is extraordinary.
Its importance has to do with the configuration of an opposition in action, after so many years in hibernation. Waiting for the time when it appears looks like a decoration in front of the mirror. Such obstacles are of a technical nature, but other elements prevail in a political force.
The unrest is seen as a number of protests and not symbolic. We also know the obstacles that exist, but not every preparation can be focused, that someone wants to place a drone at the beginning of the protest to do propaganda and put it in the trap of numbers.