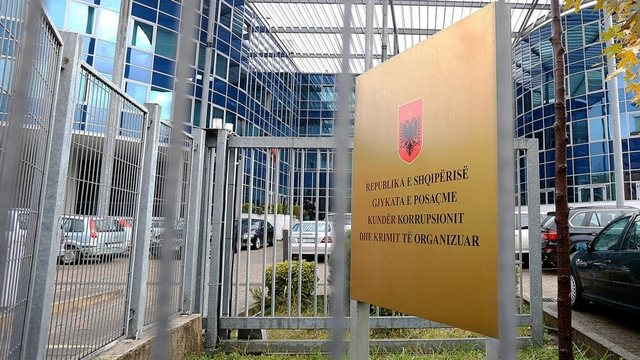 DP has denounced this Wednesday the Prime Minister Edi Rama and the mayor of Fier for the scandal with the incinerators.

In a statement to the media from the incinerator of Fier, Luan Baçi said that "the Rama-Subashi duo authorized millions of euros for missing persons and an incinerator that does not work".

Baçi, among other things, raised the question of why "Rama-Balluku paid 3 times out of 627 million lek within August 1, for the Fier incinerator"

The citizens of Fier know very well that the person whom the Rama-Subashi duo authorized to sign everything to do with the Fier incinerator, was first appointed General Director of Albpetrol, and a few months later they arrested him.

BUT the citizens of Fier were surprised when they learned that millions of euros are being paid for internationally wanted persons, while the incinerator is not working.

Let's continue today with some questions about SPAK:

1. Why did Rama-Balluku pay 3 times out of 627 million lek by August 1 for the Fier incinerator? Where is the incinerator of Fieri that should have been delivered with the keys in hand according to the secret contract?

2. Since Zoto and Gugallja have an international arrest warrant, where did they send you the 2 million euros within a day?

3. Why was the site of the incinerator's construction changed 3 times, quickly and without any debate in the municipal council? Was the opinion of the community taken, which is legally binding?

4. Is it being investigated for the falsification of the process and documentation?

DP is proving every day through the column "5 Questions for incinerators" that Rama-Ahmetaj-Agaci-Veliaj-Subashi are sharing the stolen 430 million euros with their realtors Zoto-Mertiri-Gugallja.

When the incinerators are not seen, their paper owners are in search, millions of euros continue to be distributed, you dear Albanians, what do you think: where does the money go? 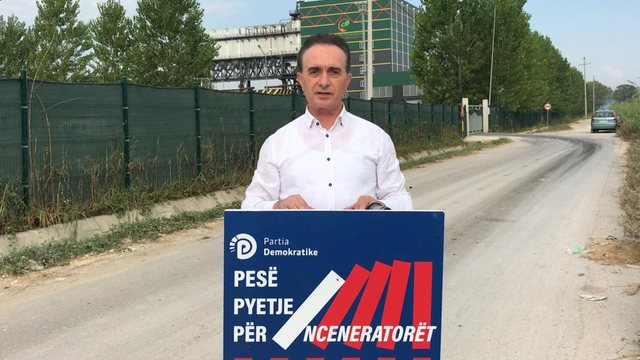 Russian money/ Sali Berisha serious accusations against Basha: You are the only one responsible, tell me how you sent it to Scotland

"This will be an autumn...", Berisha makes a strong appeal to the Democrats, here is what is expected to happen