Towers and floors without permission/ Rama is asked if he is playing a "double game": Nobody can catch me with money, and for me... 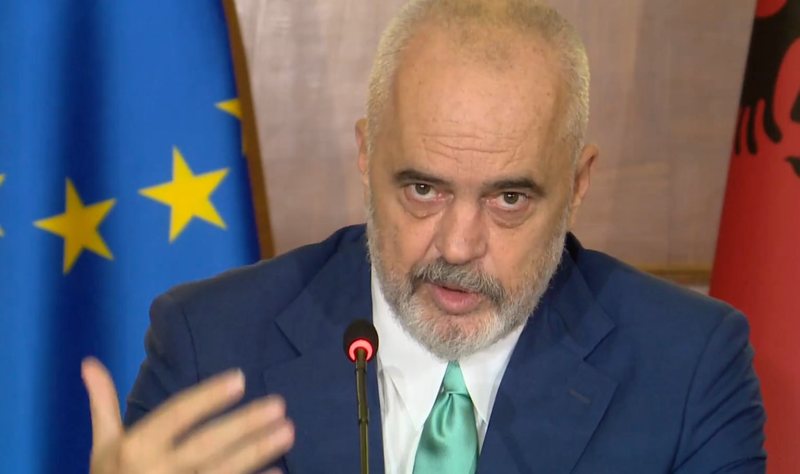 Prime Minister Edi Rama responded to commentators on social networks who "accused him that the buildings are built with your permission". Rama admitted that even today there are constructions without permission, but he blamed the justice system again.

"Unauthorized constructions have been the cancer of this country, there are constructions without a permit, it is definitely not discussed, but if we come to these square meters without a permit, the abuse of a construction permit has been reduced 10 times.
Today we are in the conditions where we have to give a final blow to this ugly and offensive phenomenon. It is impossible for us to establish complete and strict control when it comes to those who build a yard, a floor and a house in the village, and there will be a chance for the peasants and the peasants to open seats and make square meters in the capital. .

Rama replied to another commenter who told him that he is playing a double game with illegal constructions:

"If it was a "double game" and if I were part of the game, I would allow them and in the end I would take them for myself, not for the sale. That this has no logical point, is an insult to your intelligence.

What is this double game? This does not make sense that I allow it to be built and I take it for the state. Today it happens because no one can catch me with money and for me money never comes first".

He won the primaries in Kuçovo, Lefter Maliqi celebrates with fireworks

The process of primaries in Elbasan ends, the MP is declared the winner...

DP primaries/ Voting is closed, the names of the winning candidates for several municipalities are published

The primaries in PD/Garon alone, it is revealed how many votes the candidates received in Shkodër and Skrapar

NAME/ Counting ends in Vaun e Dejës, who is the DP deputy who is expected to leave the mandate