"When I compare Ruçi with Berisha, I do not ..." Belind Këlliçi: DP made a mistake with the boycott of the local elections 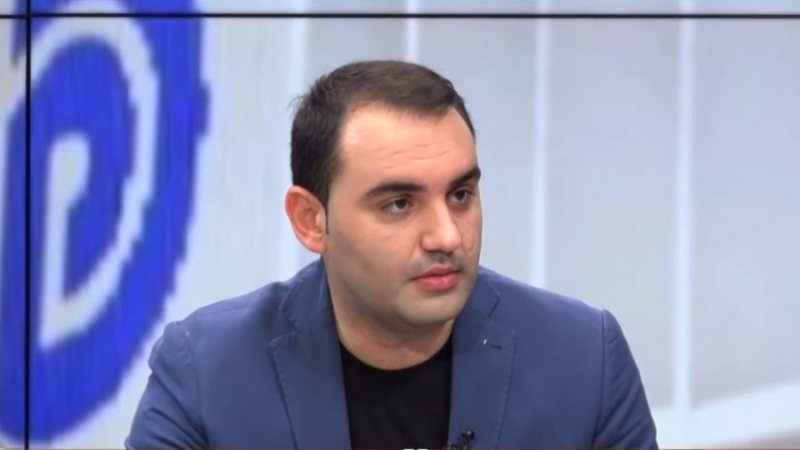 DP MP, Belind Këlliçi has described as wrong the boycott of local elections, saying that this had a significant cost for the DP, leaving the field empty. An "mea culpa" of the opposition representative, who today described the territorial reform as vital.

Regarding the clashes within the DP, Këlliçi described them as a harmful debate that takes place in public and how it should take place within the structures. According to him, the longer this debate lasts, the longer Edi Rama's power will be extended.

"Whoever says that the situation is extremely calm is lying, there is an internal problem, which should be solved by the DP itself, it has derailed. I think this debate is that the more time passes the more damage it does to the state in general. that the DP is a national, moral and legitimate asset. the imposed crisis ", said Këlliçi.

Did he consider it abnormal that Gramoz Ruçi, the former Minister of Interior during the dictatorship who was accused of killing 4 martyrs of democracy on April 2, 1991 in Shkodra, left politics with a special show and applause, while the historical leader of the PD is facing the accusations of "non grata" persons.