"When I do not know, what will you investigate", Ylli Manjani comes out with a strong reaction: Basha is doing politics with Arlind Qorri's theses 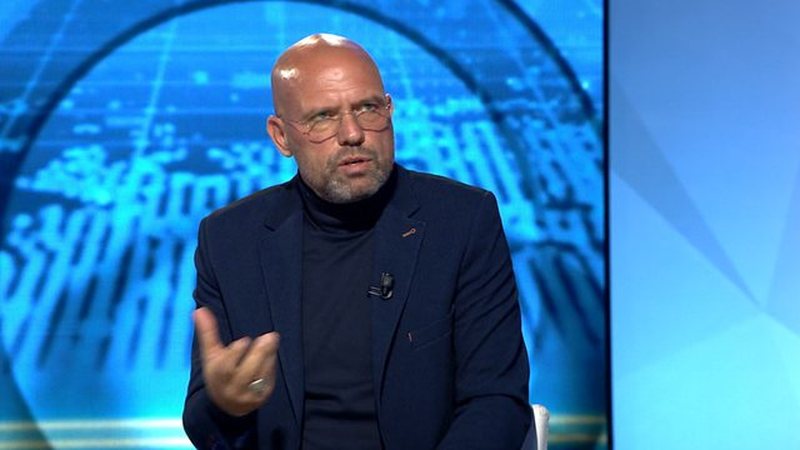 The Socialist Party has voted with 76 votes against the establishment of the commission requested by the opposition in the investigation of the Beketi case for which Albania will pay 120 million euros after losing the arbitration.

However, the majority and the opposition joined forces to set up a parliamentary commission to investigate the election.

Regarding this, the former Minister of Justice, Ylli Manjani, has stated that the issues related to the incinerators, the Becchetin elections, will enter the path of degeneration that will be crushed by the propaganda mechanism of Edi Rama.

He adds that the Parliament has no work to do and according to him the deputies and ministers do not take their work seriously.

Ylli Manjani: These issues will enter the path of degeneration that will be crushed by the propaganda mechanism of Edi Rama. He does not understand what should be investigated for the incinerators, for the elections and for Becchet. He has not yet learned what happened in our country. For all three of these issues if Basha does not know what happened in our country then what he will investigate. In reality, Parliament has no work to do. These have no one seriously, everyone makes fun. The public really has no interest in these jokes that show letters. The money for “Becchet will be paid. Our state bank accounts outside Albania are blocked.

Regarding the reaction of the Chief Democrat Lulzim Basha today in Parliament where there was a clash with Rama, Manjani says that the leader of the opposition is doing politics with the theses of professor Arlind Qorri.

Ylli Manjani: Basha did well to mention Zamir Manen and Shefqet Kastrati, but he would have done well to show his relationship with these two people. Chairman of a right-wing party, a pro-business party that came out to do politics with Arlind Qori theses, only Lulzim Basha can do that. Qorri defends Marxism, but Basha should not behave like Arlind Qorri, in relation to business, in relation to wealth and in relation to those who generate the economy. The flattery of concrete businesses when moreover the political wings are their beneficiaries then this is not sincere and is neither an economic thesis nor anything.