Who was the favorite US official in the Berisha government? Milo is surprised by the answer 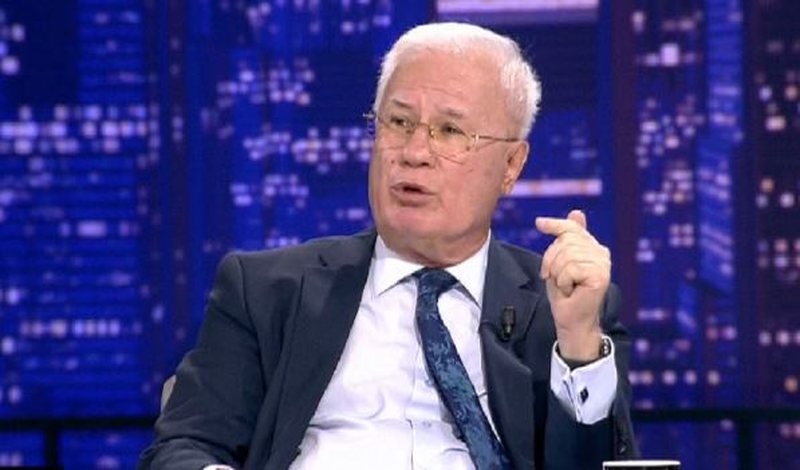 He said that Zhulali at that time made numerous visits to the USA, where he was received with official ceremonies that attracted attention.

Paskal Milo: In the study of the documents, it turns out that even during the first time of the Berisha government, 92-96, the Americans had their preferences for contacts with the representatives of the Bersha government, and one of the most frequent contacts was the Minister of Defense Safer Zhulali. He has been the main American official contact of the US State Department with the Albanian government. It went 6-7 times. He went for his last visit on May 8, 1996. The official and ceremonial receptions given to him at that time attracted attention. Albania at that time was preparing for any eventuality that the conflict in Bosnia-Herzegovina had occurred.