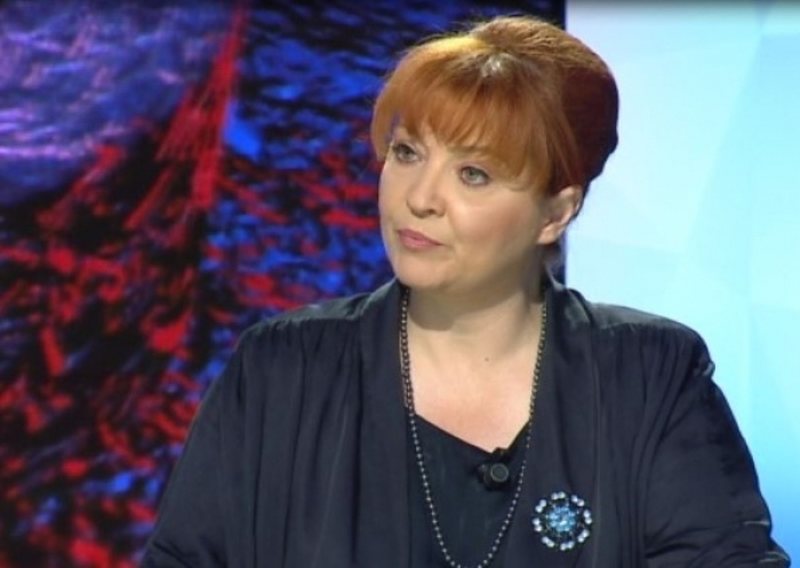 The situation in the north of Kosovo is becoming more tense every hour, as a few hours ago the Serbs burned down the Vehicle Registration Center in Zubin Potok.

Through a post on social networks, Harxhi called on the Kosovo government to react as the government of an independent state and preserve the sovereignty and territorial integrity of Kosovo.

She says Serbian provocations must end, because whoever touches Kosovo has touched Albania.

“Keep your hands off Kosovo, Alexander Vucic! Yesterday and today, in addition to burning and raping several institutions in Zubin Potok, Serbia has sent tanks and fighter jets to Jarina. Sources from Kosovo say that last night Serbian military helicopters entered the territory of Kosovo. The Government of Kosovo must now act as the government of an independent state and preserve the sovereignty and territorial integrity of Kosovo. It is no longer 1990, nor '98, nor 2004.

Serbian provocations must end and the international community must understand that the Balkans are in danger and Serbia has not changed even after 20 years.

Led to SPAK Lefter Koka, Nano reveals what is hidden behind the SMI movement