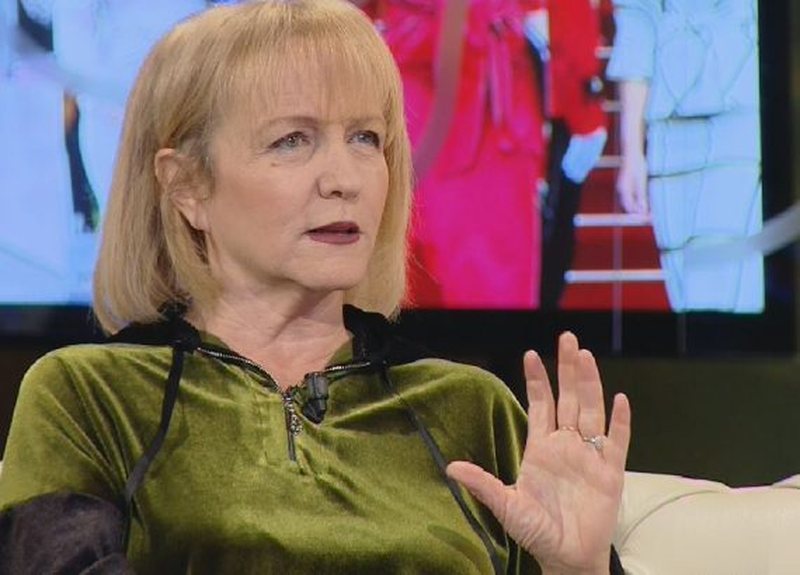 The former deputy Lajla Përnaska has reacted strongly to the deputy of the Democratic Party, Tritan Shehu, regarding the current direction of this political force.

Invited to the show "Good Morning Albanians" on "Euronews Albania", Përnaska addressed Shehu that the DP has a historic chance, perhaps even the last one, to open the lists of candidates for deputies.

According to her, this would enable the Democratic Party to regain the trust of the citizens, otherwise a new right-wing force will be created that can achieve this.

"I think it would be a historic and one of the last chance for the Democratic Party to take the initiative to open the electoral contest and the lists. Those people who are there are artificial; they chose the presidents for their personal interests. The race is opening, the change itself is coming.

Competition, Tritan, competition in the party and parliament. They entered into bargains, they bought mandates. Mayors remove the monopoly of lists. You have the last chance, either you will do it or a new right-wing force will emerge, which will do what you are not able to do", stressed Përnaska.

On the other hand, Shehu stated that he agrees with Pernaska and that this is what the Democratic Party is trying to do.

"I absolutely agree. This is what we are trying to do," he replied.