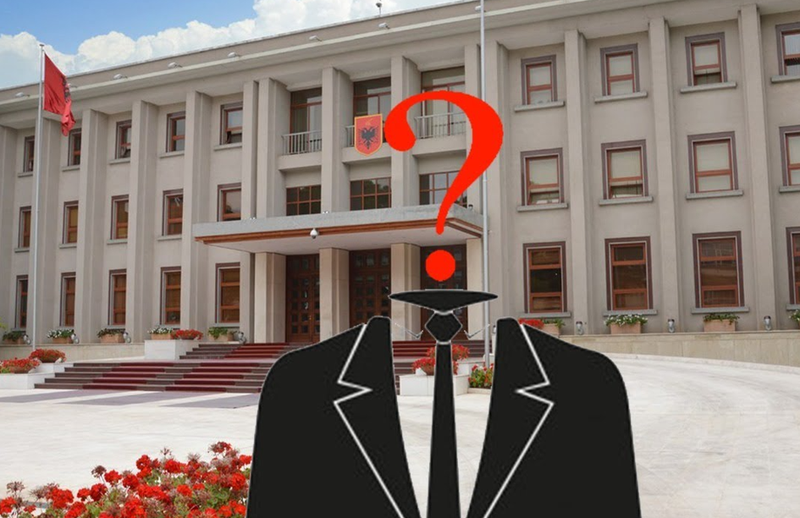 Journalist Nebil Çika commented on the failure of the second round for the election of the President, who said that the situation is conflicting, while emphasizing that the opposition has not been clear.

Regarding the candidacies, Çika said that he hoped a lot for a candidacy acceptable to both parties, while mentioning the name of Visar Zhiti as such.

"As for the negotiations, I was convinced that for many political reasons or the contestation of the elections we would have a reflection in the third term for a balance of power and the president would be left to the opposition by consensus of the majority. This did not happen, we are currently in a conflict process, where the majority says it claims a president not its own but what is seen is that the opposition has not been shown clearly.

I had faith in the candidacies that Rama would accept an acceptable candidacy and as a journalist I have supported in the media a prominent figure like Visar Zhiti, such a figure would be acceptable to Rama as well. I loved Visar Zhit, he is closer to the criteria for the head of state, he has received a lot of support in the media. "I do not know if he is or not, but I think that Zhiti would be accepted by both parties because of his figure and behavior," he said.

He further stated that from his sources the Democratic Party until yesterday evening did not intend to name a name. According to him, the struggle for protagonism has started within the DP and they are not focused on the election of the president.

"They claim that the SP will accept the agreement. The parties have stalled, but until last night the DP did not intend to lead a name. It seems that the struggle for protagonism has started within the DP, they are more interested in their interests than in the process of electing the president ", declared the journalist Nebil Çika.