"This kind of leader does not deserve to be called a man" / Romeo Kara explodes and bluffs Berisha: Everyone deserves the same end! 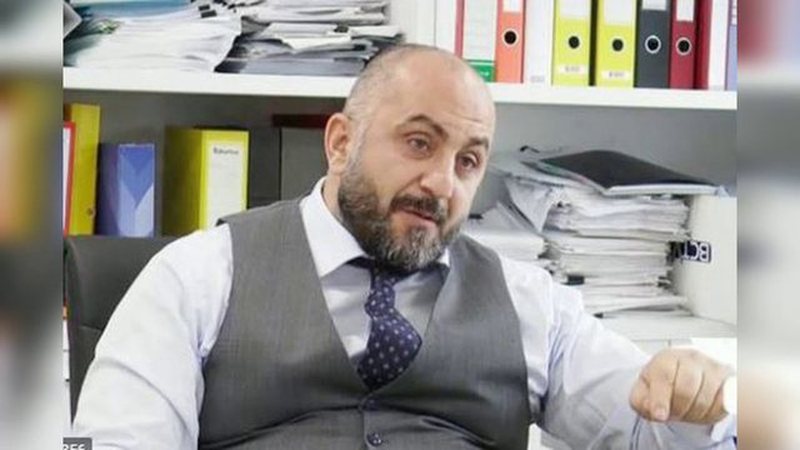 Democrat Edmond Spaho stated yesterday that with the July 7 protest, the PD will stand up for the Albanians.

After this statement of Spahos came the strong reaction of the lawyer Romeo Kara, who through a post on social networks writes that Saliu and Salillarët did not succeed the Albanians when they had the meal, the stone and the nut in their hand.

Saliu did not turn out to be the god of the Albanians when he had the meal, the stone and the nut in his hand, and not now, who goes like a zombie after his foretold fate.

Until now, Saliu and all the salillars arose as Albania disintegrated and the people were disfigured like never before.

He does not deserve to be called a leader, one who gets rich while his people get poorer.

This kind of leader does not even deserve to be called a man.

They are all one * more than the other.

They all deserve the same end, including this sorrollopin, who does hypocrisy with the troubles of Albanians.