"This mandate is the most difficult", Baton Haxhiu comes out with the important warning for Prime Minister Rama 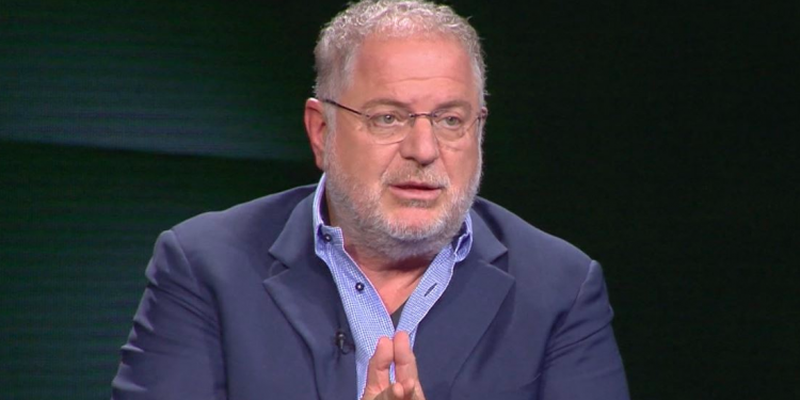 Analyst Baton Haxhiu, invited to the show 'Java në RTSH', discussed about the new government of Prime Minister Rama and the developments that are expected to take place in September.

He said that Rama will have a very difficult third term, unlike the other two terms.

Further, he stressed that the third term is much more difficult than the other two for Prime Minister Rama and according to him, small mistakes in 8 years, will be flattened soon.

Haxhiu added that the former prime minister has sins very different from the others.