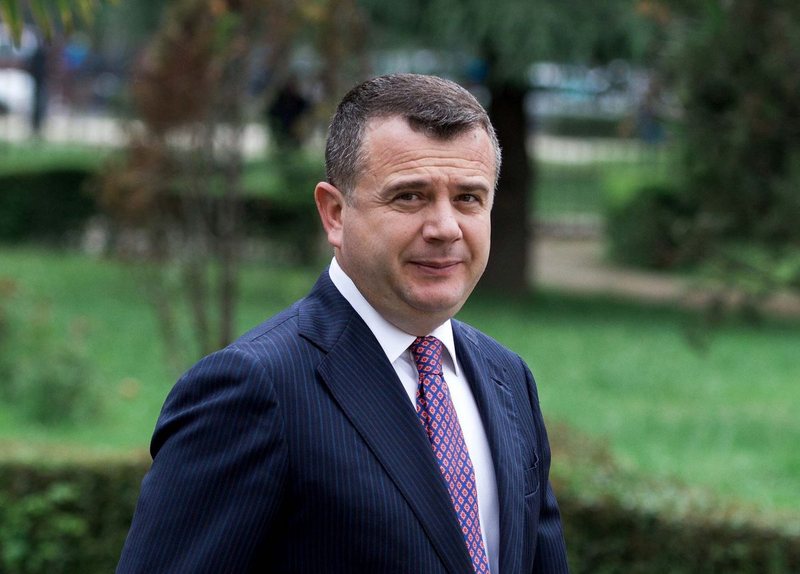 The head of the SP parliamentary group, Taulant Balla, has called on the DP to support the Commission of Inquiry that will be set up for the dismissal of President Ilir Meta.

According to him, this influence of the DP should be implemented by the deputies who are still in the Assembly, who have already become part of the list of Democrats in these elections.

Invited to 'Real Story' Balla said that the SP deputies will support this initiative and will sign for the dismissal of Meta.

"I have no doubt that the Assembly will approve it, as 49 deputies have signed out of the 35 needed for this request. It is a debt that I think that this parliament, as it continues its duty until July 8, owes to the Albanians. My call, without any political nuance is and the DP should support this Commission of Inquiry. Although he is not in parliament, within the parliamentary opposition deputies there are candidates who were on the DP lists, I would ask the Democrats to support him with their own deputies. This is an exhausted issue. Venice has given the answer

Venice, as an unequivocal judge. The Constitution we have is a product of it, of the sharp and wise minds of Venice, and the legitimacy of the Assembly has been legitimized by them. Let us not forget, the president is not a government in the Republic of Albania, but it is an institution that comes from the legislative will. Even two years ago when they started the procedure, not all members signed, about 50 did. The Constitution requires ¼ of the Assembly for signatures.

I have no doubt that the SP deputies will support him without any exception. Everyone will make their own decisions, but there is a contract with the SP until September 9th. Even those who have no candidacies. I am very proud that I am concluding the mandate of such a parliamentary group, as I have had a strategic group in all decisions. I did not have any inclinations in our political elections. It is a legitimate decision of this parliament, which will be imposed on us, so that Albania does not have another president for another year like Ilir Meta ", said Balla.