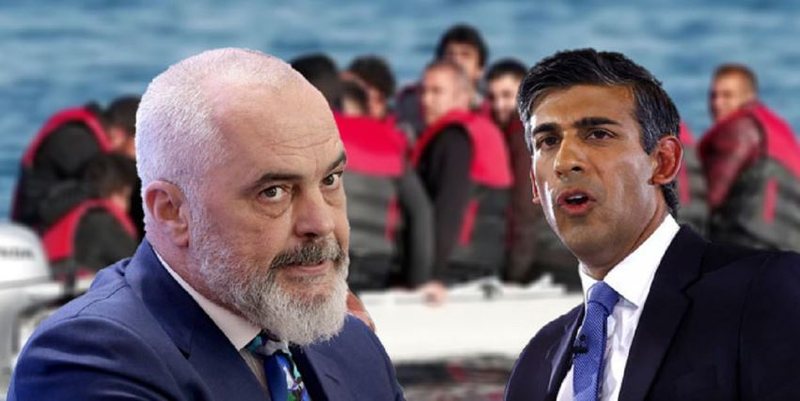 However, in a recent "Daily Telegraph" article, it is said that British Prime Minister Rishi Sunak has planned to make a "one-on-one" phone call with Prime Minister Edi Rama.

According to the 'Daily Telegraph', the phone call is planned to be made today at the request of the British Prime Minister, to talk to Rama about the issue of Albanian immigrants who enter Britain illegally.

On the part of the Albanian government, there is no announcement or statement regarding the reporting.