Lefter Maliqi gives the warning: On April 25 we will dismiss the controllers of ... 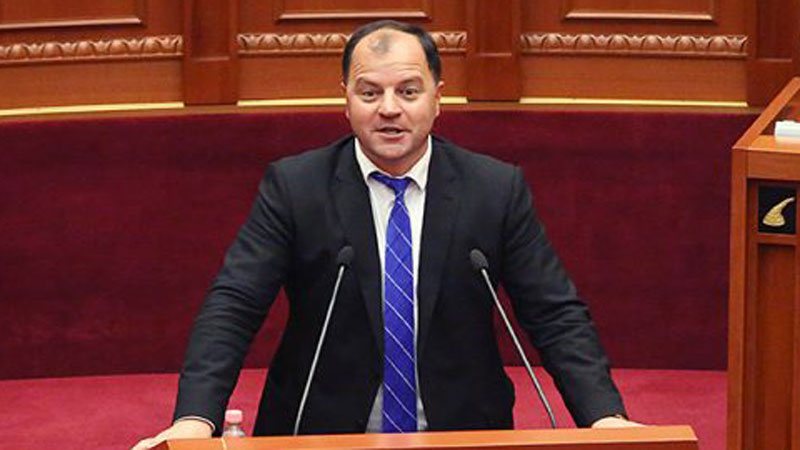 Opposition MP, SMI candidate in Berat, Lefter Maliqi has warned that on April 25 will be fired reborn controllers.

He writes that the Albanians will be the only controllers of Albania.

"The fire that was lit in Berat will burn the Renaissance on April 25 '! We are all together, convinced of the vote we will cast, and confident of the victory we will reap. On April 25, the Renaissance controllers are dismissed and the Albanians become the only controllers of the sky and the earth of Albania. "3 secure mandates for the SMI, a spectacular victory for the United Opposition", said Lefter Maliqi.