Cannabis legalization, Alibeaj: DP is against this nonsense, battle on all fronts 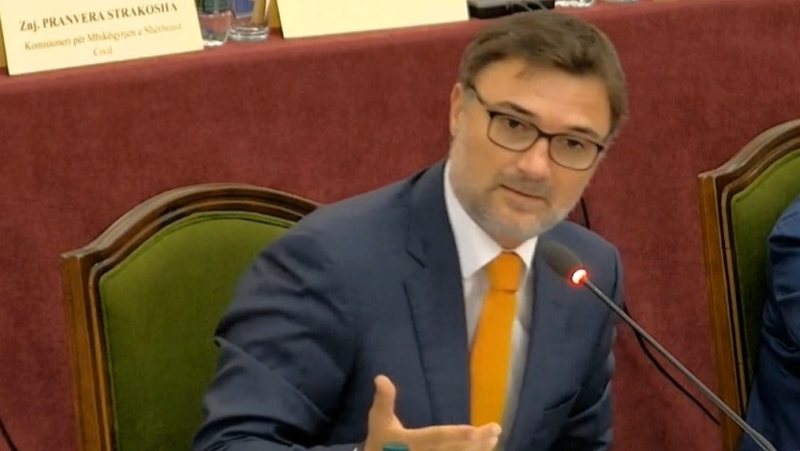 The head of the parliamentary group of the Democratic Party, Enkelejd Alibeaj, reacted strongly yesterday after the government opened the way for the legalization of cannabis, calling it nonsense. In a post on his Facebook account, Alibeaj writes that Prime Minister Edi Rama, who, as he says, filled the country with cannabis, released the legalization bill for public consultation. The Democrat also remembers that a Rama minister is in prison for drugs. Alibeaj says unequivocally that PD is against it and will fight on all fronts to stop the criminalization of the Albanian economy. "Edi Rama seems determined to go to the end of his stupidity regarding the legalization of cannabis in Albania. The man who in 2015-2017 filled all of Albania with cannabis, turning into an international problem for drug trafficking, issued for public consultation the draft law "On the control of the cultivation and processing of the cannabis plant and the production of its by-products for medical and industrial purposes". The man who, because of his problems with cannabis, left his country in place for years on the road to EU membership. Edi Rama is therefore the only prime minister in Europe and beyond whose former interior minister is in prison, due to his involvement in criminal cannabis trafficking groups. But, it seems that he has forgotten all this or pretends, and now under the guise of cultivation for medical and industrial purposes, he seeks to legalize the production of cannabis. Therefore, for the Democratic Party and the Opposition, the attitude towards this stupidity of Edi Rama's government should be clear: Not only a vote against in Parliament,