Leskaj meetings with young people in Saranda: DP receives strength and positive energies from youth and voters for the first time 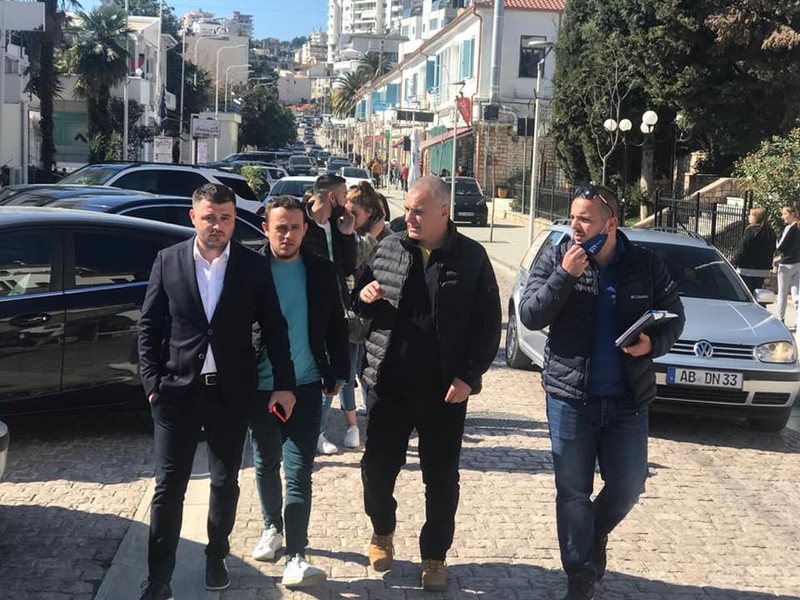 The political leader of the Democratic Party for the region of Vlora, Bujar Leskaj has held several meetings with the Youth Forum and voters for the first time in the city of Saranda. Leskaj said that the Democratic Party is taking energy and strength from the youth and those who vote for the first time. He said that the eight years of misgovernment of Prime Minister Edi Rama has politically matured the youth to come out and vote for change. According to him, it is very important for young people to vote because this is how Albania's potential can be seen. "After a walk today in Saranda with young Democrats, I talked in several meetings with members of the FRPD and voters for the first time for the Democratic Party program. The Democratic Party gets its strength and positive energies from the progressive youth and especially from that youth, which is voting for the first time and which has matured politically in the eight years of Rama's misgovernment. I conveyed to the wonderful young people of Saranda the message of the mayor Lulzim Basha, that on April 25 Rama will leave and the young people will stay! I stressed that on April 25 it is more important than ever to go out and vote. "Only by voting can we see the real potential of Albania", said Leskaj. The former head of KLSH presented the program of the Democratic Party, while opinions and ideas for the campaign were exchanged. Leskaj called on all citizens of Saranda, regardless of their political beliefs, to help create and develop the civil and economic life of Saranda. "In the meeting we discussed the program of the Democratic Party,

The motivation of the structures on the eve of the election campaign, the readiness of the contributors in these elections where good and evil are separated were at the center of our conversation. We shared together the concerns about the problems of the city and how the solution can be found. From this meeting was made a sincere invitation to all intellectuals and citizens of Saranda, despite the political beliefs, who are creating and developing both civil and economic life of the city of Saranda. "With the citizens of Saranda on the side on April 25, Albania wins", said Leskaj.