"Berisha's movement like Nano's", the well-known analyst comes out with a strong statement and predicts what will happen to the former prime minister 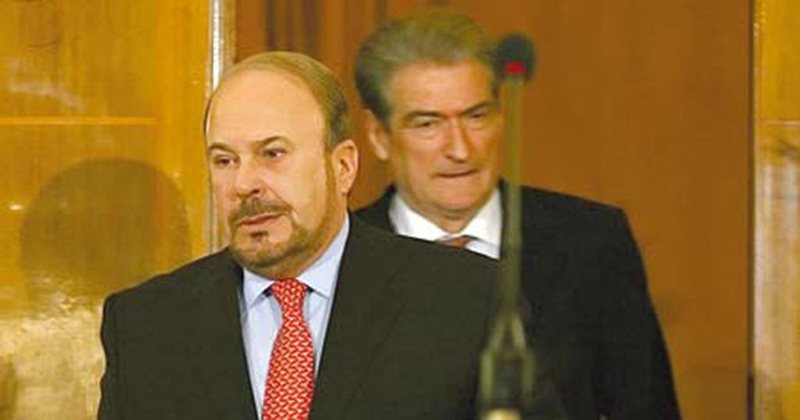 Analyst Ilir Kalemaj commented today on the show 'Ditari' on Sali Berisha's initiative against Lulzim Basha, after the latter expelled him from the PD parliamentary group.

Kalemaj said that Berisha's initiative resembles Fatos Nano's moves to return as an important factor. However, he stressed that it is very difficult for Berisha to regain control of the Democratic Party.

"Berisha's movement is somewhat similar to Nano's movement for catharsis, then the Nano 2 movement, which was together with Petro Koçi, to reappear as an important factor within the SP. In the case of Berisha, more than a challenge for mayor against Basha, it is a way to dictate Basha's agenda and on the one hand to make it possible to have a reconceptualization of the DP post Basha.

But will Berisha manage to challenge the current president and regain the party under his direct or indirect control? "I think it is very difficult, if not impossible, to accomplish such a thing," said Kalemaj.