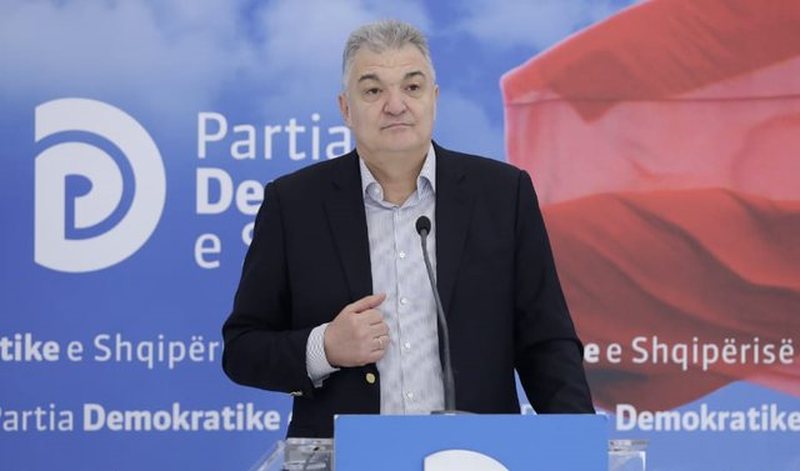 Çlirim Gjata says that the expulsion of Sali Berisha from a member of the parliamentary group has put the Democratic Party in a critical situation, which could lead to its dissolution.

"I would never want to discuss these moments. These happen and everything is reversed. There have been some actions after April 25, such as the elections for president, national council, etc. "The moment of Berisha's expulsion could lead to the dissolution of the Democratic Party," he said.

Gjata said that he expressed to Basha that the decision to oust Berisha is wrong, while he argued the participation in the first meeting of Berisha with the base as a "meeting of the Democratic Party".

Gjata thinks that the discussion of the events that led to this situation is important at this moment.

"Nobody asked me", Agron Duka speaks openly: This proposal of Lulzim Basha is terrible, what are we enemies of the people?

"Rama is a small soldier of ...", Nard Ndoka speaks openly, shows the two politicians with whom the crackdown on corruption should begin