Lorenc Vangjeli shows the two 'idiotic' scenarios of the attack on Berisha: The doctor would rather accept the bullet than the humiliation 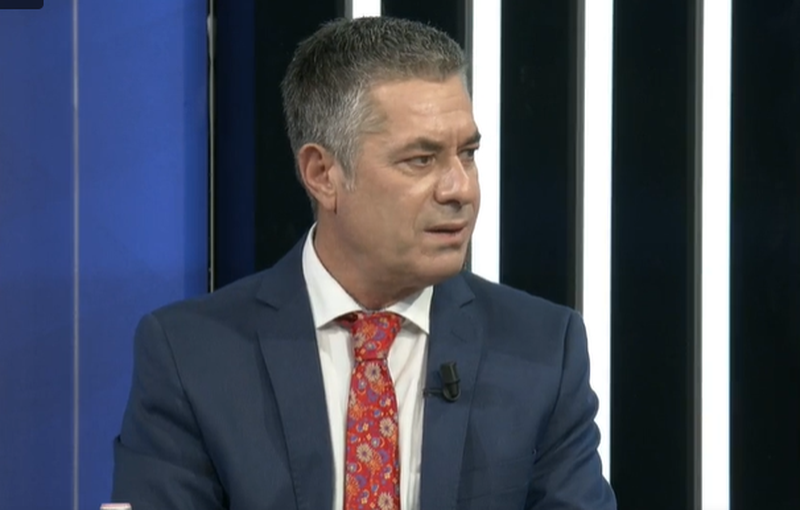 Analyst Lorenc Vangjeli this evening commented on the scenarios that are circulating about the event that happened on December 6, where former Prime Minister Sali Berisha was punched during the opposition protest by 31-year-old Gert Shehu.

Referring to the first scenario that this event was planned by Berisha himself and his people, Vangjeli said that knowing the character of the chairman of the Democratic Party, this is an idiotic scenario since he would rather accept a bullet than humiliation.

As for the other scenario and the accusations of the opposition that this event was ordered by Prime Minister Edi Rama himself, the analyst says that he would not allow that on such an important day as that of the summit, he would allow attention to escape from his.

"There are two mutually exclusive theories. And one more idiotic than the other. People close to the majority think that Berisha, isolated and lost, ensured such a thing and made such a scenario, it was his people who organized such a thing, while in the same rank is also the one who sees the authorship behind this the criminal punch you gave the leader.

Likewise, the selfish and vain Edi Rama would not share the attention that the spotlights that had fallen on him would share with anyone. There are two tracks that exclude each other. Either it is a fatal coincidence, or it is the actions of third parties that we will never learn about," said Vangjeli.

The new port of Durrës worries the EU, Brussels demands transparency and procedures in accordance with European norms