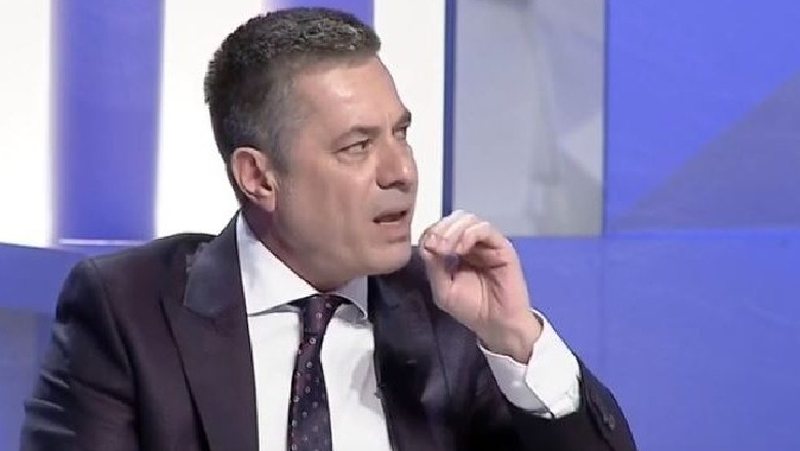 Journalist Lorenc Vangjeli says that the way Sali Berisha reacted after the incident in the protest was that of a statesman. But according to Vangjeli, he immediately returned to the old suit.

"Inside the church, Sali Berisha mentioned the war of conquest. So martial vocabulary. At noon on Tuesday after the incident we saw a statesman. He asked to continue the protests peacefully and kept the entire crowd. It was the act of a statesman that brought him closer to power. Very soon he returned to his previous outfit", said Vangjeli.

Vangjeli said that the only one who can remove Rama from power is an honest opposition.

"There is only one way. Edi Rama mentioned this way before making public the agreement with Ilir Meta. We know that he will steal from us, but the wave of votes must be higher than the dam of theft. So you cannot come to power by denying, but by affirming and giving ideas. There can be no change with a similar offer", said Vangjeli.