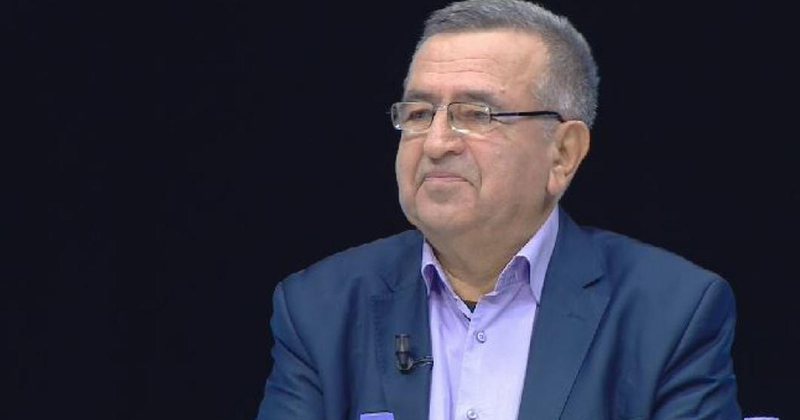 The former head of the State Information Service (SHISH), professor Fatos Klosi, has spoken about the future of LSI in the political system.

Klosi said that he did not believe in the end of LSI and that he would even be sorry if something like this happened because the system would turn into a two-party system and the possibility of rotation, change of powers and stability would no longer exist.

"The base of LSI has shrunk a lot, but I don't think that LSI has ended. Iliri is resourceful. In the last election, there are a lot of votes. Meta ended with 4 deputies due to the electoral system, but it has 100 thousand votes. It depends on how he will behave and how agile he will be until the next elections. I was part of LSI and I would not like it to be dissolved. Because we would end up in a two-party system then and it would turn into a power game. Not only a third, but I would like it to be a political actor as well because it offers more stability", said Klosi.