SMI coalition with SP after April 25? The former MP breaks the silence and reveals what Monika Kryemadhi has decided 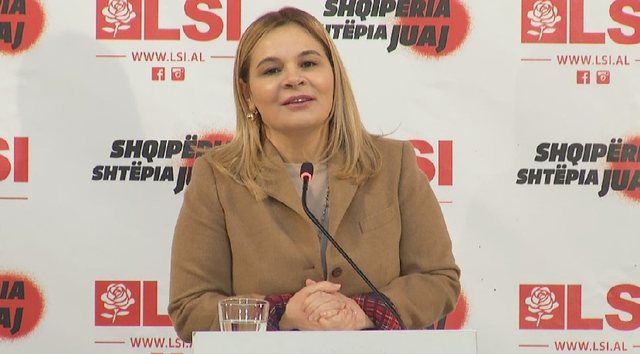 Former SMI MP Kejdi Mehmetaj says that the SMI so far rules out the possibility of a coalition with the SP after April 25.

According to Mehmetaj, the opposition has signed an agreement since 2019 and that they fight together for the removal of Edi Rama from power.

'Mrs. Kryemadhi had a clear position on this, even in an interview two days ago from the Municipality of Fier she said that we are at a point of compromise with all parties that are today in opposition with which we will enter into a coalition on April 25th. So we have a compromise that is the departure of Edi Rama. In this aspect, we are determined, stable and there is no difference or question mark. '- said Mehmetaj.

Reached an agreement with the DP after many discussions, Fatmir Media shows how many deputies there will be in Tirana and sends a clear message to the Democrats: They have an interest not only in ...