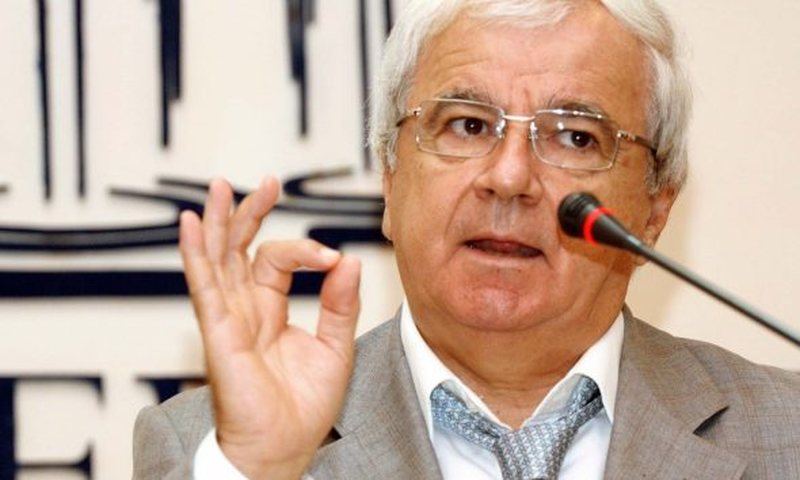 Well-known lawyer Spartak Ngjela has stated that Sali Berisha will withdraw from the by-elections. "Independents are not voted", added Ngjela in his analysis in 'Points on I'. Ngjela said that the SMI will be left with nothing in these by-elections.

"The SMI has nothing at all. Only if Sali joins does the problem change. Time was waiting for this very good situation that Basha came out. The one who set Sali as a puppet threw Sali, that is the substance of the matter. The fact that he threw Sali in the Albanian public opinion gained value. The problem is that Basha has to take the elections, this is the test. The main battle will take place in Shkodra. Shkodra is currently the center of the north and Saliu considers it his. There will be the biggest battle. There was a reaction to Shkodra. I say that I will take it because the citizens of Shkodra do not accept an inferiority to vote for an independent ", said further Ngjela.