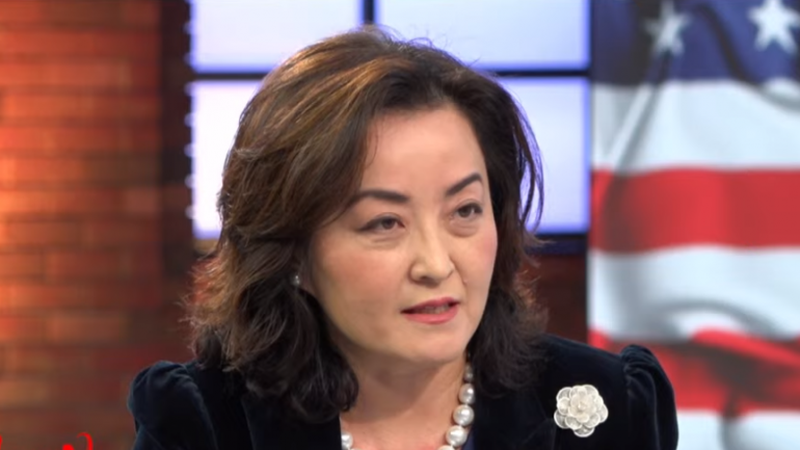 US Ambassador Yuri Kim has spoken about the clash that is taking place in the Democratic Party, which she says is a painful period for this party, but the DP must choose what it represents and what will be its relationship with the US.

She told Euroneës Albania that Lulzim Basha is the elected chairman of the Democratic Party and meetings with him will continue, as relations with each other have been good.

"I admit that it is a painful period for the DP, but it is also a clarifying moment. The DP must decide what it represents, where it comes from, what its relationship with the US will be. I hope that the US will come out stronger and more united, that it will put itself in a position to win the election and be a partner of the US.

DP is extremely important. Mr. Basha remains its elected leader. "We will continue to meet with the elected leader of the Democratic Party, as we have had a good relationship with Mr. Basha," said Yuri Kim.

Asked about the violent protest on January 8 and the accusations against her for being biased, the ambassador said that people around the world were scandalized by what they saw in that protest.

"How can you be biased when you say there should be no political violence. I am against political violence just like the US. People were scandalized. People in Washington and everywhere in the world were shocked when they saw those people breaking windows, punches and blood. "It is not up to me to be the one who determines the guilt", said the ambassador.