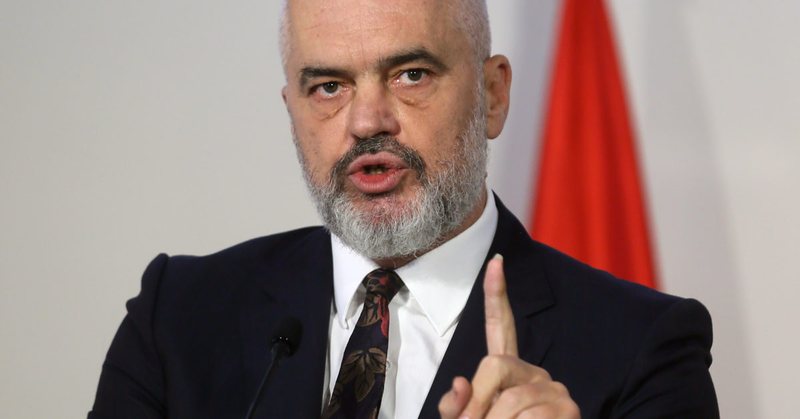 In the Task Force with Sonila Meçon, Koka said that after News24, the prime minister is preparing to hit another national media, which has recently been critical of his government.

Bledian Koka: Three months ago, News24 made a chronicle where it denounced the departure of tourists from Golem, but in the same edition there was another chronicle where it said that Tirana was overflowing with tourists, which is Tirana and Erion Veliajt. The television in question is caught in the middle of a war. The war continues. What happened to News24 today, I think will happen very soon to another national media, but which has become as oppositional as Syri. Those who follow the media regularly understand that this is what they are talking about. I see it as a battle within the species. The relationship between media and politics does not happen only in Albania. Rama is giving his message, of course it is bad for the media, but it is also for those who think that they can leave the ranks.