Lulzim Basha does not recognize the elections, Frrok Çupi shows where the leader of the Democratic Party is wrong and warns: It brings instability to the stability of the country! These things to be solved in ... 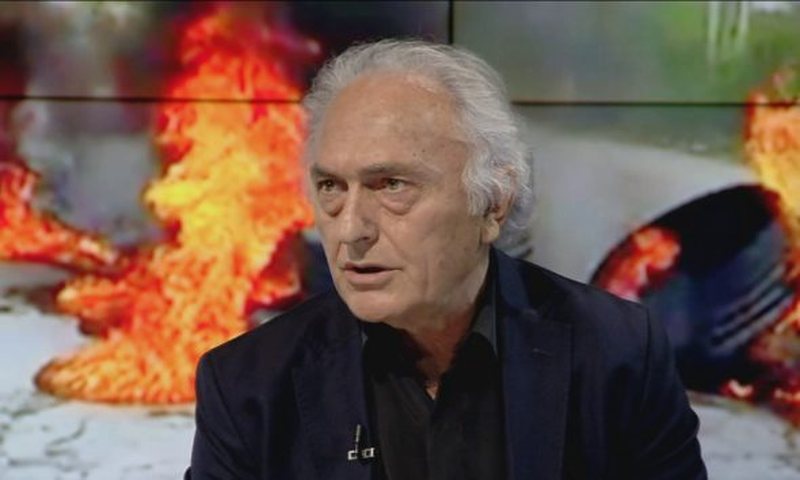 During the meeting held at the blue headquarters this afternoon, the leader of the Democrats, Basha, asked the winning and non-winning candidates to continue the battle for the fact of the violations that were committed in the elections.

Analyst Frrok Cupi said that if Basha has evidence he should go to court.

"If the opposition is dissatisfied with the election, I agree that you have a problem, take it to court. To date, the CEC, after certifying the elections, said that we have no complaints. This means that parties as political instruments that are find their courts. It does not matter whether we recognize the election or not.

Second, political parties with problems posed by vote theft or corruption and have no evidence it is entirely plausible that this brings instability to the country's stability.

The internationals recognized these elections and they want calm. You heard what the American general said for the first time, that our country exports stability. They used the word court. These things must be resolved in court ", said Frrok Çupi on Report Tv.