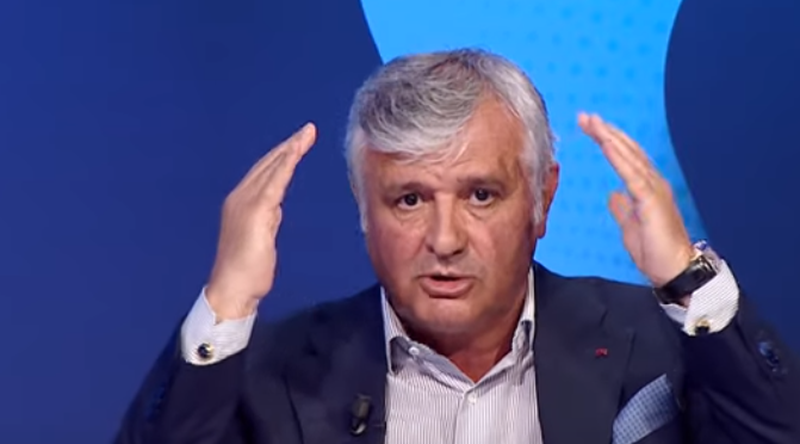 After Prime Minister Rama's statement that he has no intention of changing anything from the new judicial map, the head of the National Chamber of Advocacy, Max Haxhia, also reacted, stating that he did not ask the government and the prime minister for anything, but submitted their requests. KLJ.

The Chamber of Advocacy states that the decisions are taken by the HCJ, and the government only has the financial bill that will be needed for the project of the new judicial map.

Chamber of Advocacy: We have sought a solution, we are looking for a solution that suits not only the public but also the interest of justice. We have been asking to sit down for a long time, but they don't listen. Boycott is not pressure, it is our voice to be heard and sit down.

Rama stated emphatically today that the new judicial map will not change, regardless of the positions held by the lawyers.