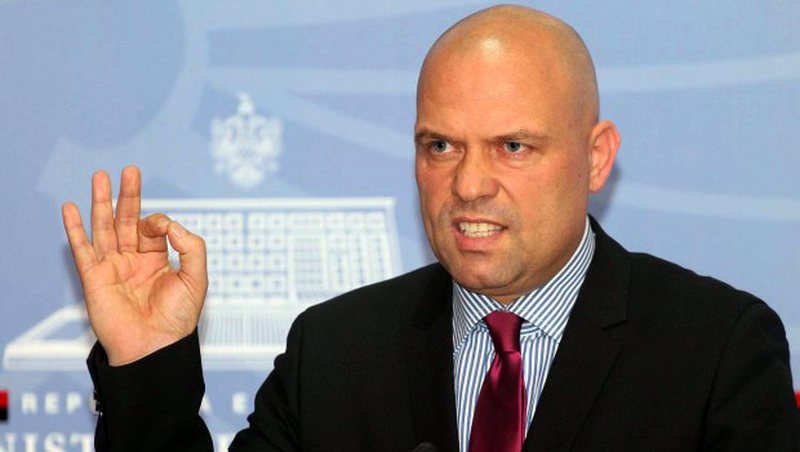 Former Minister of Justice, Ylli Manjani made a strong statement where he said that the European Commission has indirectly harmed Albania by unconditionally supporting the "Rama" government.

"The European Commission that has been, has had a political benevolence towards the Albanian government but that towards Albania or the Albanian state has brought a very big damage, maybe unintentionally. "Certainly the EC is not to blame, nor is Mongerini in itself, we are the culprits but we must understand that a climate was created at that time, oh men, let's do it because we entered Europe", declared Manjani.

The former Minister of Justice, speaking about the current situation where the internationals are persistently seeking the functioning of the Constitutional Court, said that even at this point he is not mistaken as the quality of appointments in the new institutions of justice leaves much to be desired.

On the other hand, Manjani considers vital the existence of a functioning Constitutional Court, taking as an example the approval of Normative Act no. 3 for the pandemic, who said he violated all the laws of the country and the Constitution would have overthrown him.

Although for him the opening of negotiations for membership in the European Union is the only window that keeps Albania connected to the West, he said that he doubted that the Constitutional Court would become functional within this year.

"I doubt that the Constitutional Court will become functional even if 6 members are elected. I am one of those who think that Albania needs to open talks with the EU. It is the only window where we see the west, the window of NATO, the Council of Europe or even the OSCE is no longer enough for us. Albania has an interest, politics may not have an interest. "Let's hope we have a date to sit down to open negotiations", said Manjani in the studio of "Ilva Noë".