Berisha's supporters irritated with Basha: If you have the support of 95% of Democrats, ask for a vote of confidence, be a leader once 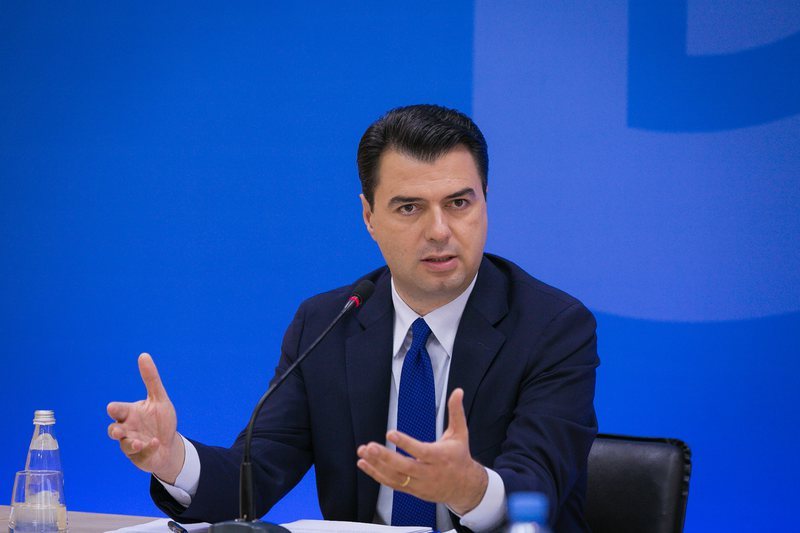 The offensive of the leader of the Democratic Party, Lulzim Basha against the former Prime Minister Sali Berisha seems to have irritated the people near the latter, who have increased the attacks on the head of the blue headquarters. Initially yesterday was the PD MP and at the same time the chairman of the National Council, Edi Paloka, who reacted after the statement of the leader of the Democrats Basha who said that the polls he has done show that he has the support of 95 percent of the Democrats. In a post on social networks, Paloka asked Basha, after this statement, to seek the vote of confidence of the Democrats for the leadership of the party. “Lul! If you are convinced that 95% of Democrats support you, then take away this embarrassment where you put us all. Do not resign, if you have the conviction that you did the right thing and for that you have the support of 95% of Democrats, seek their vote of confidence and stop the divisiveness that is deepening every day and more from your personal decision of 9 September. "If 51% and not 95% of the Democrats support you, you have all the legitimacy to continue at the helm of the Democratic Party", writes Paloka. Meanwhile, the former president Bujar Nishani attacked yesterday the leader of the Democratic Party, Lulzim Basha. Through a status on social networks, Mr. Nishani says that after April 25, the mask of Lulzim Basha finally fell. "When you analyze the facts today, you are shocked by the courage of the Democratic Party leadership to hand over to the government any political control over the state and the system that the government could not take on its own. When Edi Rama did not have the formal opportunity to make constitutional changes in the interest of his party, this opportunity was given to him by Lulzim Basha.