'On April 25, we will all score together' Agron Duka publishes the photo and 'includes' his brother in the election campaign 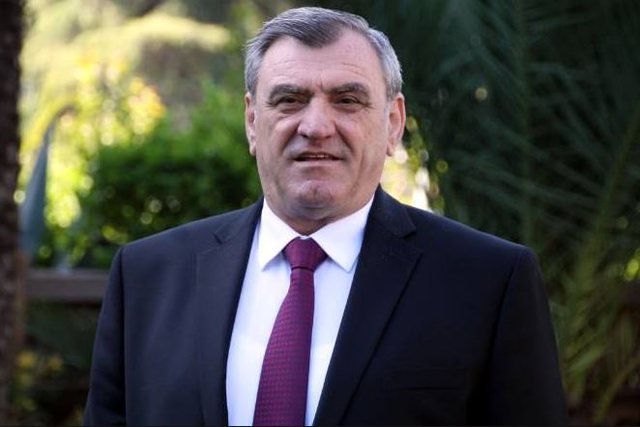 The head of PAA, Agron Duka has posted a photo together with his brother Armando Duka, the head of FSHF and with some friends, in which he writes that on April 25 they will all score 'goal' together.

When the Duka brothers meet with valuable friends such as: Gëzim Zalla, Ed Gryka, Zhani Noti, he also gets opinions on how we should work to convincingly win not only Durrës but the whole of Albania "Alliance for Change". We will "GOAL" all together ", - writes Agron Duka. 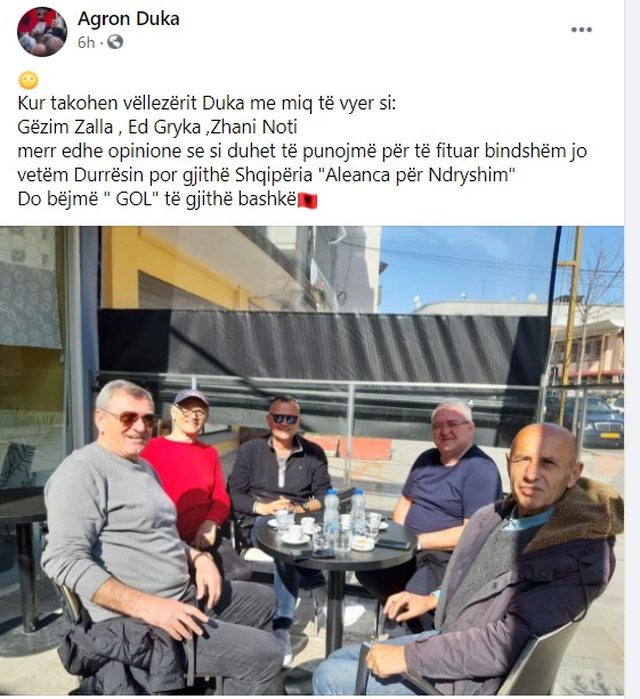