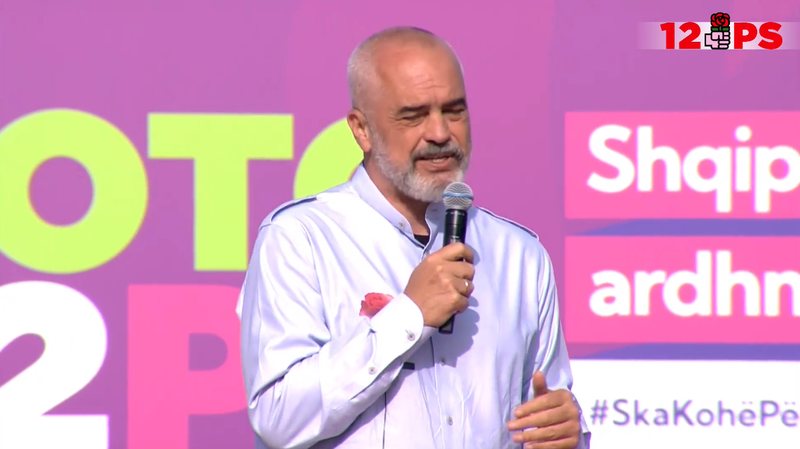 The head of the government, Edi Rama, during an electoral meeting in Librazhd, showed how the agreement was reached to provide vaccines from the Pfizer company. Rama describes the case when he went to New York, praying to Pfizer boss Albert Burla.

Rama stated that he did not leave his office until he spoke about the agreement on vaccines.

"I'm bringing you the opportunity to travel to New York to meet Pfizer's boss. No, he told me. We will definitely consider your request, but no at the moment. I did not leave the office. By the time I got the word out that we would have a contract. Of course this is my good side. There is also a side, arrogant. Maybe, but more than arrogant I would say strong and persistent head that I certainly exaggerate "said Rama.